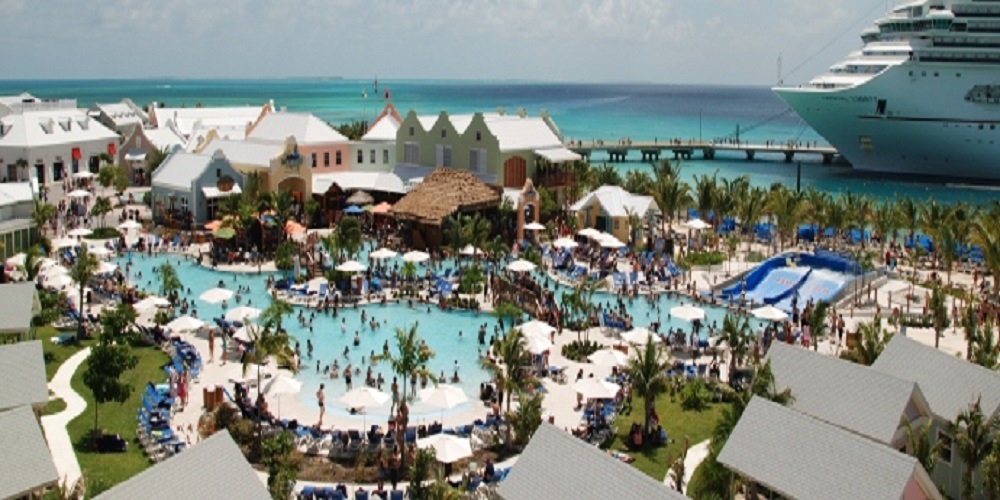 Turks and Caicos, August 2, 2017 – Providenciales – There is double digit growth for tourism in the second quarter of 2017, when compared to the same period last year and the spike comes from cruise ship arrivals.   While Grand Turk enjoyed having 53,000 more visitors for April, May and June this year, overnight figures dropped, slightly by 3,215.

The TCI Tourist Board released the figures this week and the show air arrivals, were down 2% particular in the month of June where the drop was by 9% when compared to 2016.    Top 10 markets for the Turks and Caicos according to the report, Canada, Italy, France, Germany, the UK, other European countries, Brazil, the Caribbean and still leading the way as a source tourism market… the United States of America.

The bigger concern though is that the TCI, though still a leading destination is after two quarters for 2017 trending down.  Overall, the country is with a 44% decrease in visitors to our shores.