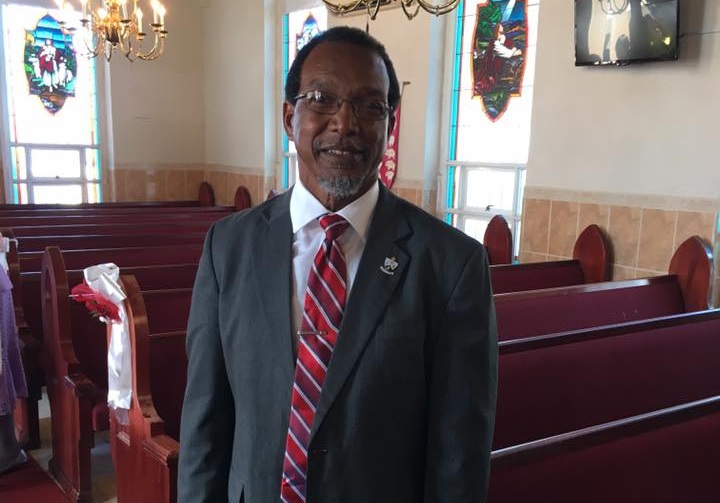 Turks and Caicos, August 2, 2017 – Providenciales – Former Chief Minister and longest serving TCI Parliamentarian, Hon Derek Taylor was last Wednesday, July 26, named the new Deputy Speaker of the House of Assembly.   Following the shake up in the PDM Administration, where Hon Josephine Connolly was replaced by Hon Karen Malcolm as the Minister of Education, Youth, Sports and Library Services there was a hole created and questions arose about who would be the new deputy speaker; a post Malcolm had previously held.

With nomination by the Premier, second by the Deputy Premier and unanimous support by members of the House, Hon Taylor took the job, the first time he functions in this capacity in 24 years and seven terms in Parliament.   Today, Hon Taylor shared with Magnetic Media that he counts it an opportunity to work with the Speaker on the House of Assembly library and to interact with regional Commonwealth Parliamentary Association, CPA and the CPA as a whole.”

While there was no division on or objection to the nomination vote, which was taken a week ago today, the Opposition PNP side was silent and gave no ‘aye’ or ‘nay’ in the move to make Derek Taylor the new Deputy Speaker of the House of Assembly.

Hon Taylor, who chaired the inaugural budget session of the new PDM Government and who is considered the ‘grandfather of the House of Assembly’ added that he is excited about working with the youth of the TCI in the Youth Parliament.