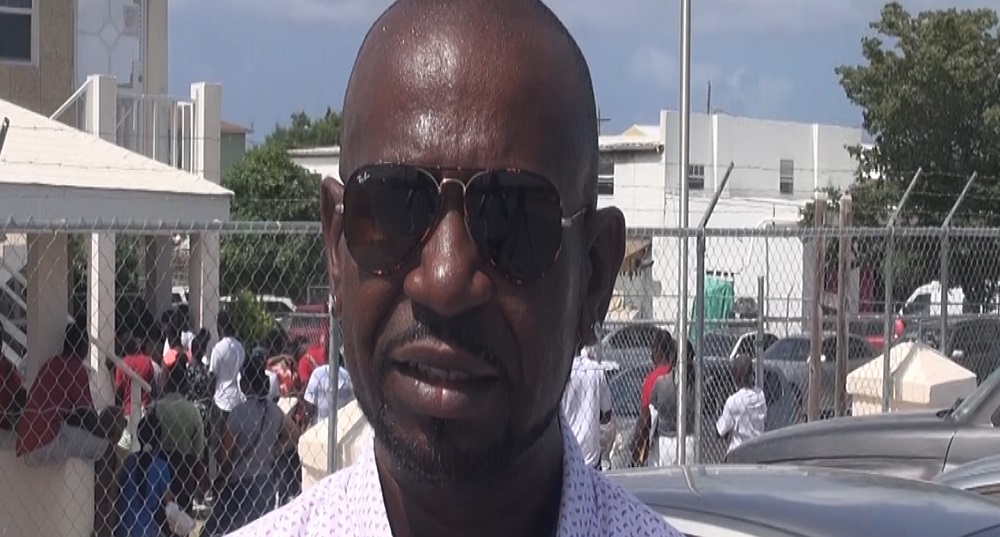 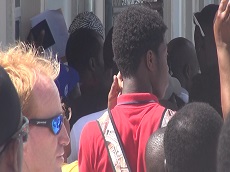 Turks and Caicos, August 8, 2017 – Providenciales – The continuous long lines in the blazing sun to collect police records is now drawing some official comments from those who are frustrated that Police, after all these years, have not managed to figure out how to more efficiently distribute and generate the character certificates.    Bight Candidate for the PDM, in the last election George Pratt was incensed by the delays and called for a solution.

“I believe that this process should not take no more than a few hours for you to get a police record.   You enter someone’s name into a computer system and either you have a record or you don’t have one, and then you need a signature, I don’t see how it get so difficult.” 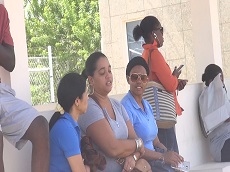 Pratt and Police confirmed that the vexing wait time has nothing to do with the three suspects from the Police Records Office in a recently announced investigation, but is more to do with the heavy demand during the summer months.  Pratt says though the demand, by now, is predictable.

“The process has always taken a long time, I believe in the 21st century we can do better, and I believe as a people we must demand better from the people that make the decisions, from the people who are responsible in that department.”