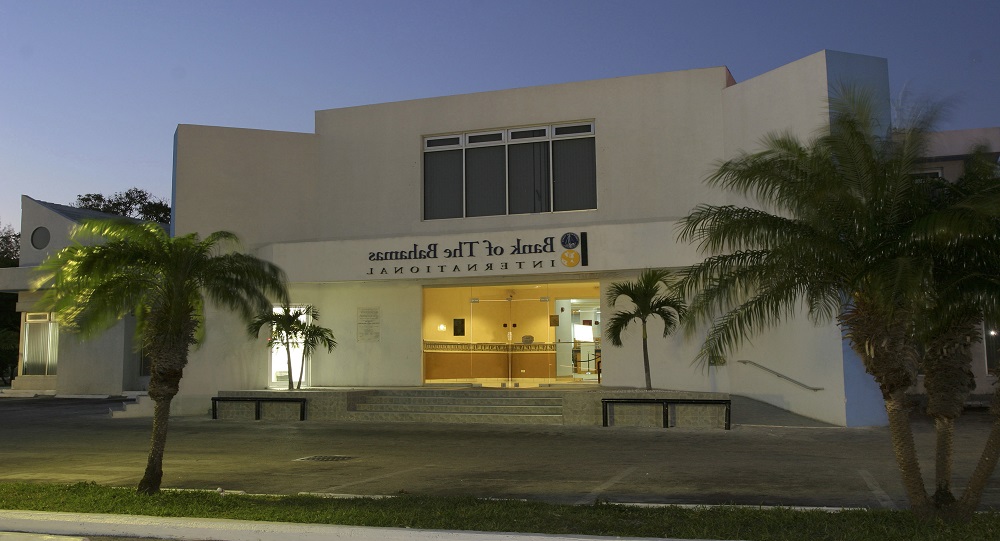 Bahamas, August 8, 2017 – Nassau – Bank of the Bahamas has been given a bail-out loan by Government in another attempt to save the floundering financial institution, and the cost to save the bank will be borne by the public purse.   The deal for $166M in toxic loans to be transferred to the special purpose vehicle, Bahamas Resolve is supposed to be solidified this week.    The announcement came in a media statement following BOBs Annual General Meeting last Wednesday.

Wayne Aranha, Bank Chairman said ,”this support from government will cure the bank’s deficiencies.”    Bahamas Resolve, has bought non performing loans from BOB before, in 2014 and has found the sale of properties to cover interest payments has been slow; only two have been sold according to the report.

Naturally, there has to be a report on what the bank will do to stop possible insolvency or failure altogether, the release said the new Board of Directors will be reassessing the transformation plan, with special attention on credit policies, compliance, cost control and growth.    BOB promised that while there will be cost controls, customer service will not be sacrificed.

The bank continues to run facilities in the Family Islands where profits are marginal and will open another full bank in Bimini on August 21, 2017.    It was also reported that Government has promised not to allow Bank of The Bahamas to fail.