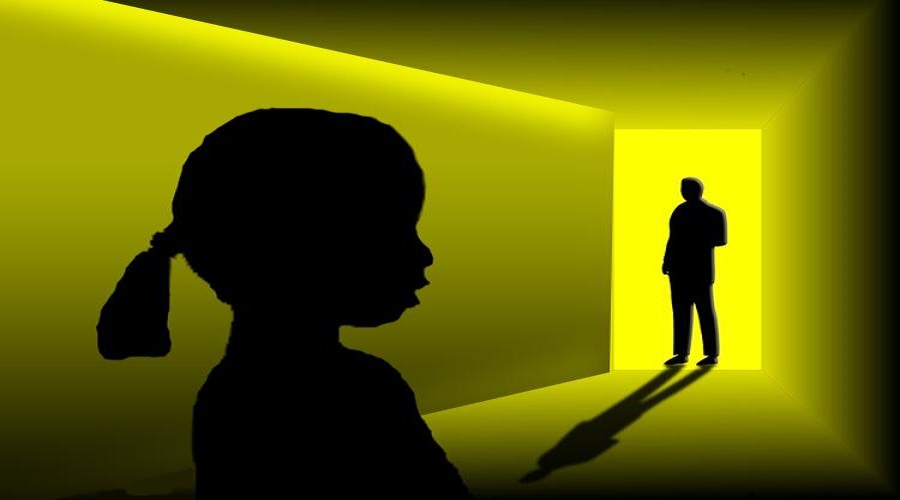 Bahamas, August 9, 2017 – Bahamian parents and guardians who abuse their children are mostly guilty of neglect, as reported child abuse has soared by nearly 144%.   The 2016 statistics are released to media and they reveal that most of the abuse of children in The Bahamas boils down to neglect, physical and sexual abuses; accounting for some 92% of the overall cases.

Officials dealt with 478 cases of neglect, 180 incidents of physical abuse and 130 cases of sexual abuse.    Most of those cases were recorded in Nassau, 76% or 655 cases; in Grand Bahama there were 91 cases and of that 42 were incest while Central Abaco, North Abaco, North Eleuthera, Crooked Island, Central Andros, Harbour Island, Cat Island, South Abaco and three cases in South Eleuthera are all on the books.