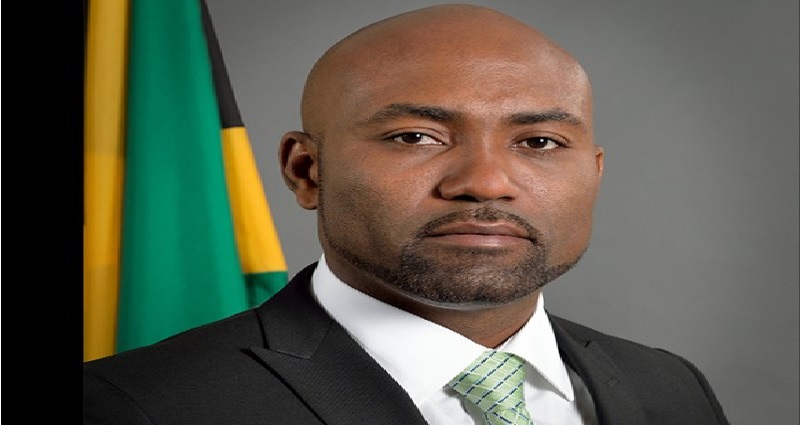 #Jamaica, August 22, 2017 – Montego Bay – Minister of Science, Energy and Technology, Dr. the Hon. Andrew Wheatley, says the provision of electricity in communities which were previously without the service forms part of the Government’s push to create economic opportunities for everyone.

Addressing a National Energy Solutions Limited (NESol) ceremony to officially commission electricity service to the Park Lee and Ridge Pen communities in Mountainside, South West St. Elizabeth, on August 18, Dr.   Wheatley said getting electricity to the community should also be viewed as mission accomplished, following a commitment he made to the residents early last year.

“By bringing electricity here, we are opening the doors and providing opportunities for the people,” the Minister said.

He encouraged the residents who will benefit from the electricity to remember the responsibilities which come with the service.   “It is not free…it comes with responsibility, so I encourage you to be responsible and to practise energy conservation,” he said.    He told the residents that following representation from Member of Parliament for South West St. Elizabeth, Hon. Floyd Green, a community access point (CAP) will soon be opened in the area.

This, the Minister said, is part of the Ministry’s push to get Jamaica on the information superhighway as the country works to attain its Vision 2030 developmental goals.

“The community access point is to ensure that we build out a knowledge-based society − a truly digital society − so that Jamaica can embrace the opportunities that are presented as the economy grows.   We do not want South West St. Elizabeth to be left behind,” he said.

“We want to create opportunities for young people, such as skills in animation and app development.   Even in the farming communities, you will be able to use technology,” the Minister added.

Meanwhile, the Member of Parliament said the installation of electricity in the communities forms part of efforts to restore hope for the residents.

“This is part of the reason why I went into politics…to make the lives of people better.   There is a lot more work to be done and we are going to ensure that we go community by community and look at the critical issues and treat with them.   In this modern-day Jamaica, you must have road, water and light that you can turn on. It is now a necessity,” Mr. Green said.

Also addressing the ceremony was Mayor of Black River and Councillor for the Mountainside Division of the St. Elizabeth Municipal Corporation, Derrick Sangster, who said residents of the communities are really happy that the service is being made available to them.

Some 150 households in the Park Lee and Ridge Pen communities will benefit from the electricity service.