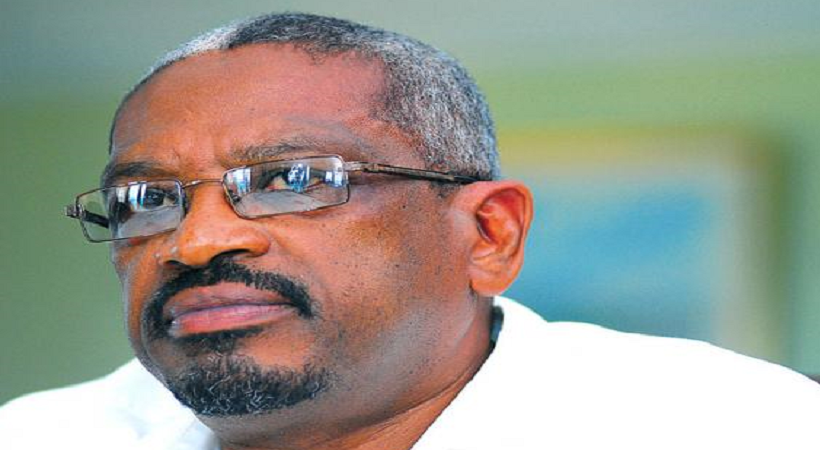 #Bahamas, August 23, 2017 – Nassau – Over one hundred days in office and the Free National Movement Administration is feeling the pressure from and for the people of Grand Bahama island.    In a media statement, which actually created more questions than answers, the Government of The Bahamas announced that it is committed to the revitalization of the #GrandBahama economy, particularly the Lucayan Strip.

The statement said only that productive discussions are ongoing, the government is resolute in its goals for the island and that further announcements are due shortly.   No strategy on that rebound for Grand Bahama was explained.