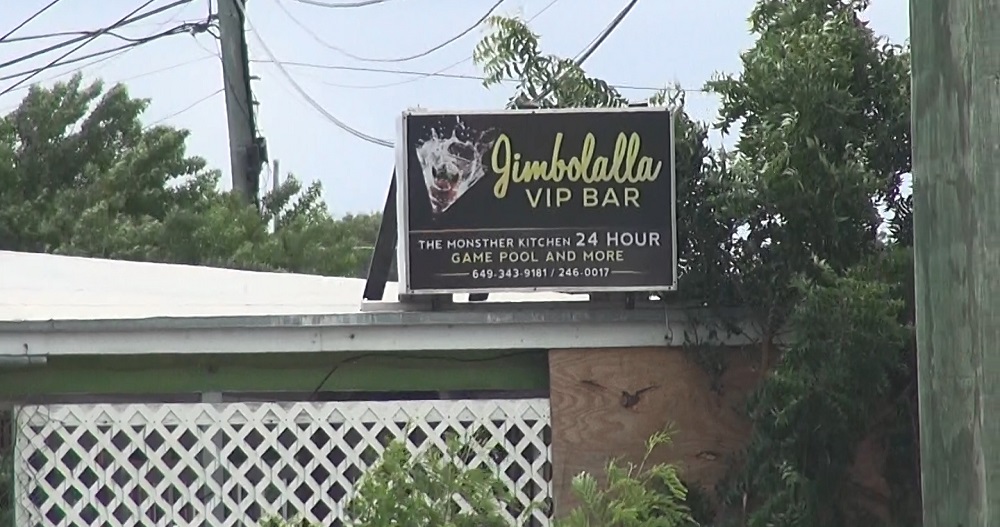 #TurksandCaicos, August 22, 2017 – Providenciales – Colin Jimbolalla Williams was partially paralyzed in that attack on him around 3am this past Sunday and has since been airlifted to Jamaica, where he is showing progress.    Family members and Police are reporting on the matter after news broke of the beating of the Kew Town businessman later on Sunday; friends were asking for prayers. 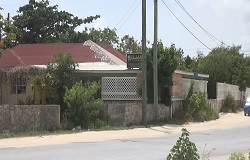 It is said, Williams, who hails from South Caicos suffered a stroke in the ordeal, and one side of his body is without feeling.  While this is being called an assault case, it is clear by the injury suffered this is a very serious matter.    Police say they were called to the scene by #Jimbolalla with the request for Police assistance in warning this man who had earlier been to the bar causing a disturbance.   The man returned and that is when he beat Colin Williams so badly that it required hospitalization and for him to be airlifted for further care.

This was not a random attack.   When it comes to what relatives have to say from Jamaica they report that Jimbolalla even being fit enough to be airlifted so swiftly was a miracle, that he is trying to talk, that his brain is swollen a little on one side, that neurologists  have seen him and confirmed that the stroke was to the right side of Williams’ body, that doctors are trying to get his blood pressure down, that he is eating through a tube but still, despite, Jimbolalla gets excited at the mention of the names of those he loves.

The family says he is a fighter, strong in spirit and has asked for prayers to continue for the Mack.