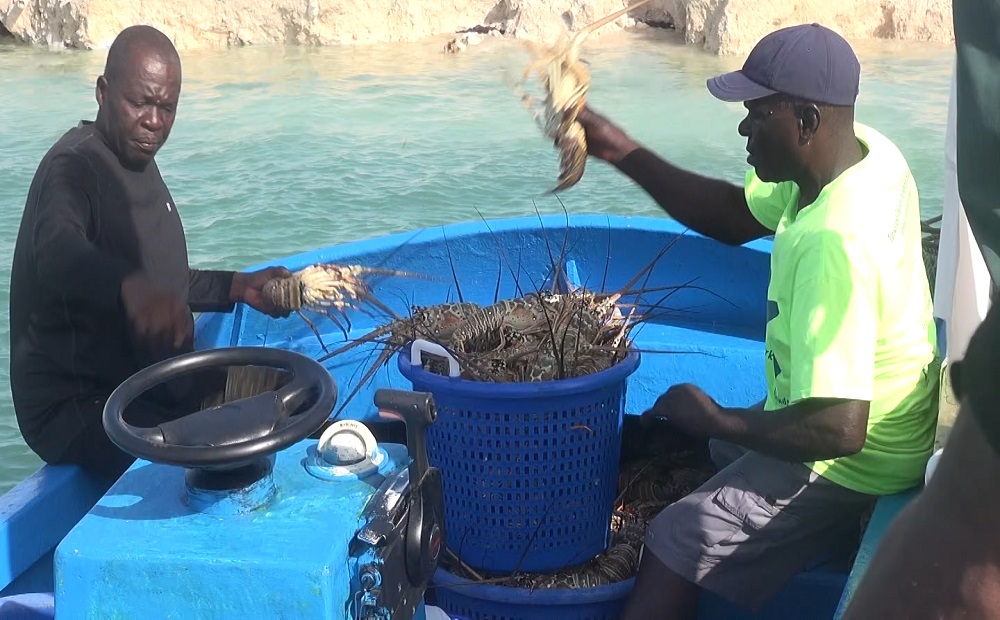 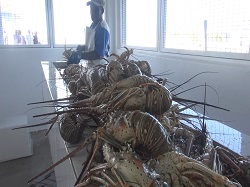 #TurksandCaicos, August 17, 2017 – Providenciales – Lobster Season officially opened on August 15 and #MagneticMedia understands a report is imminent.    At the Five Cays fisheries there was the usual #lobster loving crowd gathered in anticipation of the tasty crustacean which was fresh off its five month ban, but it was shared that for the past three years, lobster hauls have shown a decline.