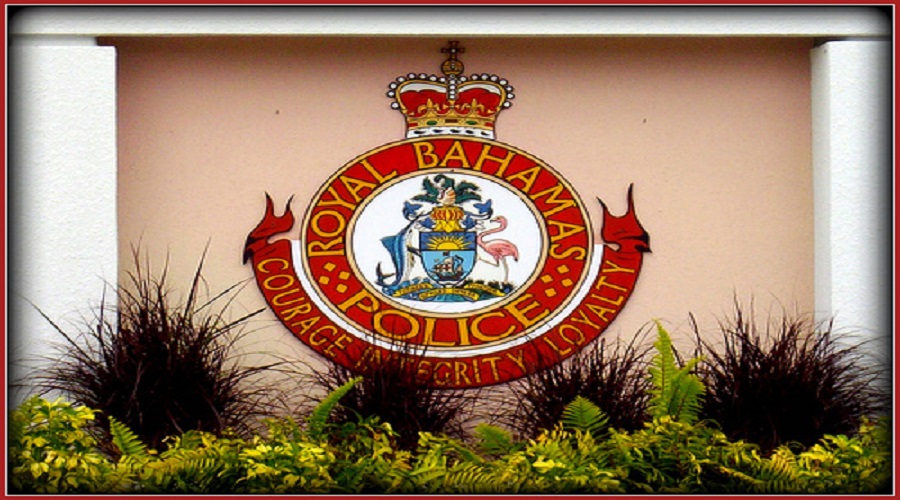 #Bahamas, August 17, 2017 – Nassau – Police say they are searching for two armed robbery suspects after two incidents from Wednesday, and investigators need public help to solve the crimes.   In the first incident, shortly after 1:30pm, two men armed with handguns robbed a business on West Bay Street of cash before fleeing on foot.   Then shortly after 3:30pm, a lone gunman robbed a business on #DeansLane of cash before fleeing on foot.