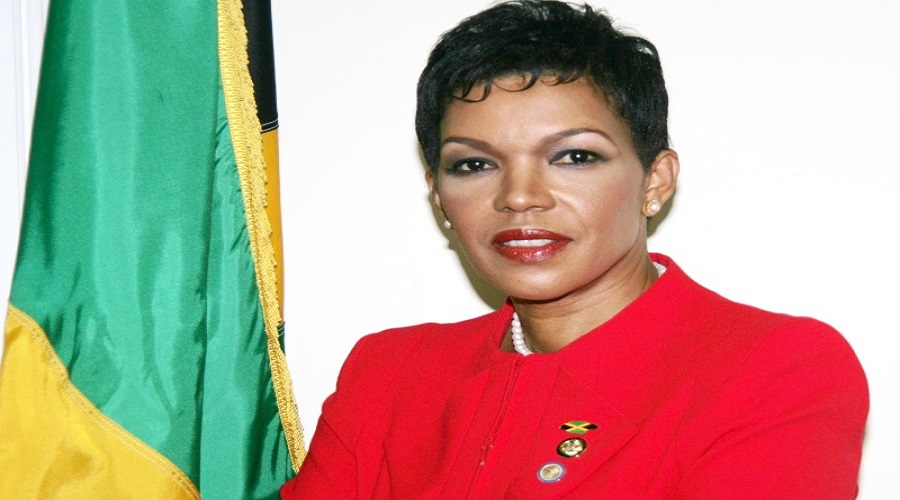 United States, August 16, 2017 – Washington – Jamaica’s Ambassador to the United States, Her Excellency Audrey Marks, says Jamaica is firmly on the path to attaining the true national mission of this generation, that of achieving and establishing economic independence.

Delivering the keynote address at the Atlanta Jamaican Association Independence Ball on Saturday night (August 12) at the Sheraton Hotel in downtown Atlanta, Ambassador Marks said the country’s first focus after Independence was to build “exemplary social and political institutions for our young nation”.

“We have, by any measure, achieved our political objectives as a stable and democratic country,” she said, noting that Jamaica is considered to be among the most democratic nations in the Western Hemisphere.

Ambassador Marks said the island has also stamped its mark on the world in the cultural realm, particularly in the areas of music and sports.

“Rastafari is considered as the only new religion of the 20th and 21st centuries. We produced reggae music as an authentic musical form that has influenced the world dramatically,” she pointed out.

She noted that in the area of sports, “we have excelled beyond the wildest expectations, producing world-beaters and legends, particularly in athletics, cricket, boxing, netball and swimming. Music and sports are areas we once considered major recreational pastimes only, but, today, are respected as two of the world’s emerging cultural industries, generating billions of dollars in revenue”.

Ambassador Marks told the nearly 800 attendees that the task now is to prepare the nation for long-term economic growth.

“We have to cultivate and maximise these cultural and other industries to the economic benefit of Jamaica in much the same way as countries with natural resources such as oil, gas, or gold,” she pointed out.

“My message tonight is about building on the foundation of political, organisational and cultural maturity to achieve economic independence,” she said, noting that the “entire Jamaican nation at home and aboard must be mobilised and inspired to action”.

Ambassador Marks said the positive economic indicators now being experienced, together with the fiscal prudence and skilful management by the Government, “will no doubt help fuel and propel the economy towards the goal of economic independence”.