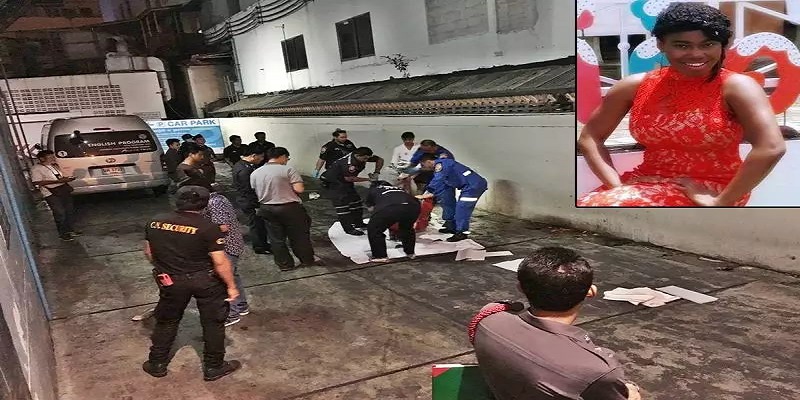 Thailand, August 28, 2017 – An investigation is launched in Thailand after a woman fell from the 31st floor of a hotel to her death, that woman is a Turks and Caicos Islander – identified as #MaxineVerniceMissick.    Missick was a medical student studying at Keele University in the UK but was on a trip to Thailand when she somehow plunged to her death and was found in an alley between two hotels with a broken neck and other broken bones around 5am Friday. 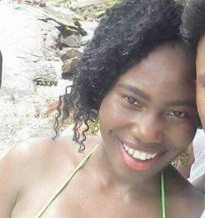 The 23 year old is a graduate of Clement Howell High, and had reportedly been accepted recently to work at the Institute for Molecular Medicine Research in Penang, Malaysia.    Police explained that her room was not ransacked, that her hotel room door was locked and that Missick checked in, alone and arrived in the country on August 18.    Her hotel check out date was August 31.

Friends of Maxine, who was described as a British citizen in news reports out of Thailand is also Haitian and was called a woman who loved the Lord, loved African culture, always had a smile on her face and loved meeting people.

Police in Thailand have not ruled out suicide, promise a thorough investigation and say an autopsy will be performed to determine exact cause of death.    Condolences to Maxine’s friends and family.