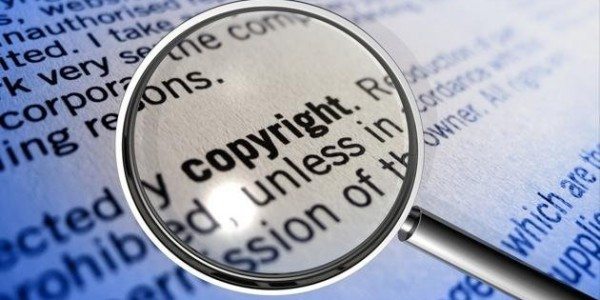 #Jamaica, August 28, 2017 – Kingston – The Copyright Act is to be amended to introduce comprehensive measures to tackle digital piracy.

Speaking at a seminar on the business of music at The Knutsford Court Hotel in New Kingston on August 24, Minister of Culture, Gender, Entertainment and Sport,   Hon. Olivia Grange, said the response to piracy needs to change to effectively address some of the challenges faced by players in the industry.

“We note, applaud and appreciate the effort of the police to deal with piracy of physical recordings, but we need to start dealing effectively with piracy online. We need to go after the online pirates, shut them down and prosecute them. Our updated response must include a combination of measures, including website blocking,” Miss Grange emphasised.

The Copyright Amendment Act will allow for regulations to be passed, and for   Government oversight of Copyright Collective Management Societies representing the interest of creators and publishers of musical and literary works and producers of sound recordings.

Additionally, the Minister said implementation of the international treaties, to which Jamaica is a signatory, to uphold intellectual property rights must be accelerated.

“Importantly, the performers’ rights agreed under the World Intellectual Property Organization (WIPO) Internet Treaties must also now be passed into local law to enable Jamaican performers to secure the benefits their counterparts in other countries already enjoy,” she said.

Ms. Grange pointed out that the music industry plays a significant role in the country’s economy by promoting growth, creating jobs and investment.

“Over the years, through our music and wider cultural and entertainment sectors, some of the very poorest and most vulnerable women and men have been able to achieve and sustain poverty alleviation and wealth creation, with gender equity,” she said.

In the meantime, she informed that by the end of the year, record producers would have earned royalties from and through the Jamaica Music Society (JAMMS) in the amount of $131 million.

“So, that’s $131 million in royalties between 2009 and the end of 2017,  with half of the money being sent overseas to international rights holders and the balance distributed to local record producers/labels,” the Minister said.

She commended JAMMS for launching an automated monitoring system, which is expected to more accurately report on the airplay of recordings.

“I anticipate that this new monitoring system will address the challenges with calculating and collecting royalties in this regard; and that the system will enable the creation of more comprehensive airplay data in Jamaica,” she said.

The seminar was hosted by JAMMS, which is celebrating its 10th anniversary as the country’s national licensing body and performance-rights organisation.