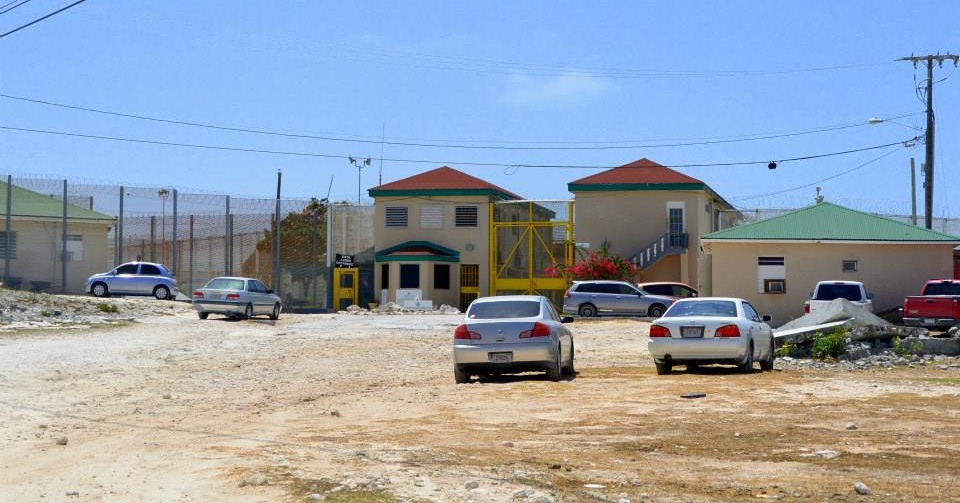 #TurksandCaicos, August 17, 2017 – Grand Turk – Urgent work must begin at Her Majesty’s Prison to make living and working conditions better and safer at the site and Planning has been given the green light to get started on a short term plan.   When the National Security Council met on Monday talk returned to the Security Needs Assessment report carried out by the UKs Foreign and Commonwealth Office; it turned to a report from the Deputy Premier on the Hotel and Tourism sector’s plan for a privately established Crime Tip Reward Fund and on the agenda was Her Majesty’s Prison.

Minister of Home Affairs with responsibility for the prison, Delroy Williams and the Prison Superintendant, Steve Barrett were on hand as there continues to be stories emanating out of the Grand Turk facility of revolt by inmates.    The #NSC report issued Thursday explains that Barrett presented an eight-year Strategic Development Plan for HM Prison highlighting the different phases and he drew attention to works needed.

The Prison Superintendent believes the job will bring immediate relief and now Public Works has to cost the project so that phase 1 can begin.  Prisoners in recent weeks staged a black out and refused to return to lock down, claiming that the water at the facility was contaminated.  They have since been getting bottled water, which sometimes runs out before it is replenished #MagneticMedia is told.

The NSC also noted and welcomed measures proposed in the plan to improve the rehabilitation of offenders which were in line with the government’s priorities.    The Home Affairs Minister, during House of Assembly on July 27 announced a program dubbed, #AChanceforChangeProgramme aimed at reducing recidivism; giving ex-offenders a chance for an honest living once they have served their time in prison.    It is to bring about a Public-Private sector partnership.