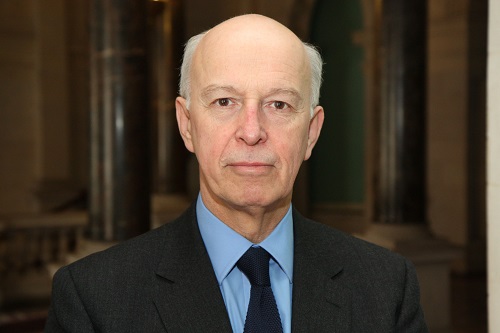 #TurksandCaicos, August 17, 2017 – Providenciales – His Excellency the Governor, Dr John Freeman, chaired the 20th meeting of the Cabinet on Wednesday, 16 August 2017, at the Hon. Hilly Ewing Building on Providenciales.  All Ministers were present.