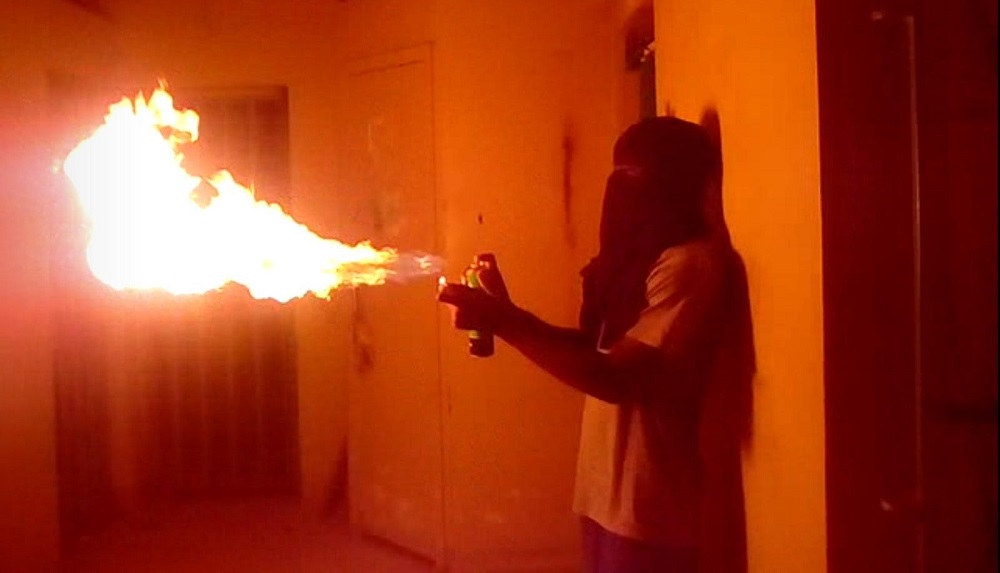 Turks and Caicos, August 8, 2017 – Grand Turk – Inmates at Her Majesty’s Prison in Grand Turk refused to be locked down last week as about 15 men protested by shutting out the power and were rambunctious in their demands to get clean drinking water at the facility.   Dirty pipes were giving only dirty water to the inmates, Magnetic Media is told, and last week the inmates of the Green wing said enough was enough.

The protest forced prison guards to call in police and other emergency personnel to tame the tirade.    A cell phone video is in circulation, giving visual to the situation and the protest – all featured saying they want water, clean drinking water.

We reached out to Minister Delroy Williams, who confirmed that there was an incident and said clean water has since been provided to the inmates.  However, we have learned that the water has run out.