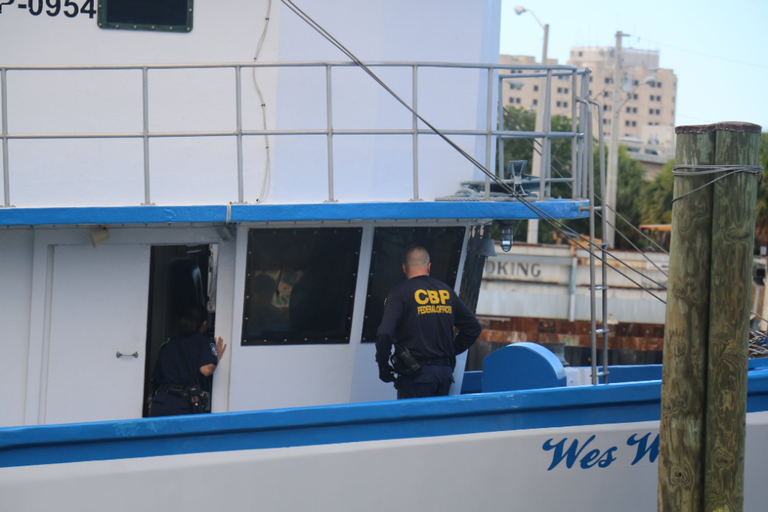 Miami, Florida, July 12th 2017: Five people have been arrested in Miami after 150 pounds (68 kilos) of cocaine were found on a fishing boat that was stopped near the Miami River on Tuesday.

U.S. Customs and Border Protection boarded the boat, Wes Win, one of two boats coming from Nassau. During a normal inspection and search, the officers found 70 packages of cocaine in blue bundled boxes that were behind a 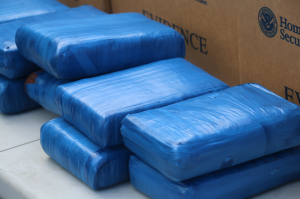 stack of Junkanoo Punch soda cans. Officers are said to have taken the two crew members and three passengers, including one who was underage, into custody for questioning. No names of those apprehended have been released

Miami-Dade Police’s Marine Patrol assisted in the search and Homeland Security has taking over the investigation.