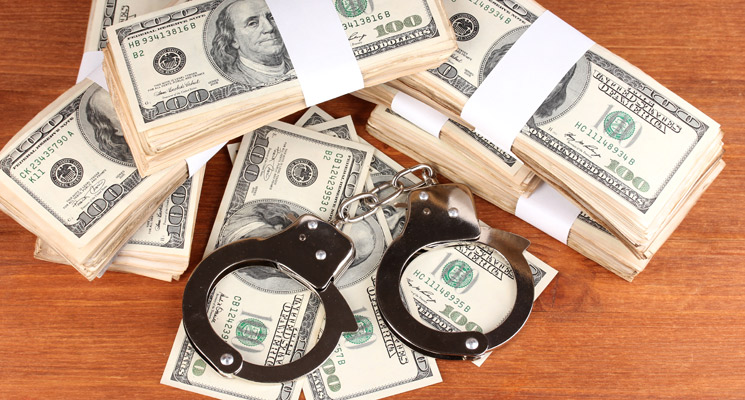 Providenciales, Turks and Caicos – July 12, 2017 – A Provo man was arrested for allegedly stealing from an association or charity in the islands. T

he Financial Crimes unit is on the case, ,and a 72 year old man is slammed with 88 counts of forgery, one count of theft and one count of using criminal property.

The report was made on April 10th this year, and Police in a media release explained that the report was that, “… the male stole a large sum of money from an Association Body for which he represented. Investigation revealed that the offences were committed between March 2009 and December 2011.”

The man is unidentified and so is the association he allegedly robbed, but Police say the 72 year old got $55,000 bail and is due back to court later this month.