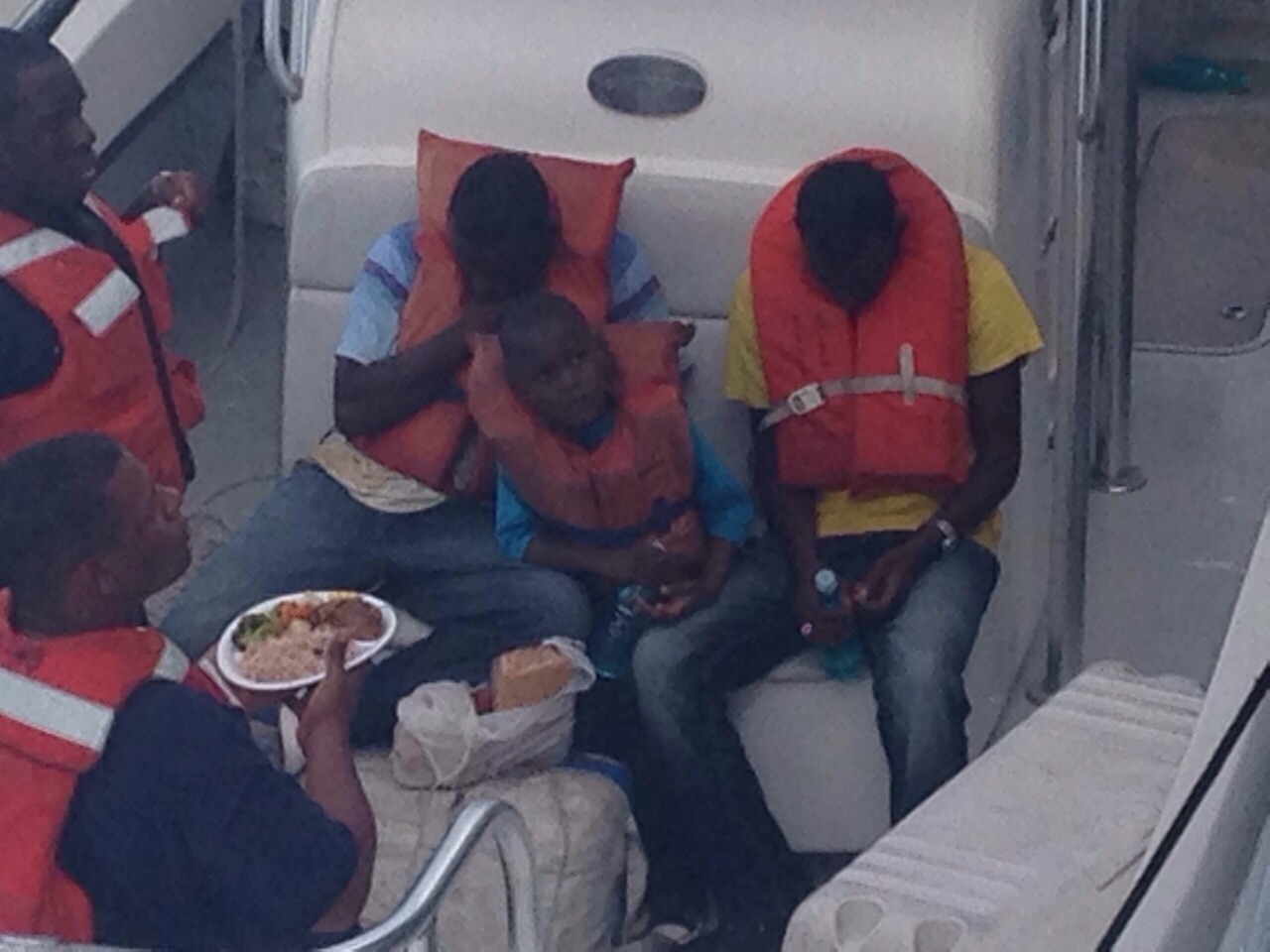 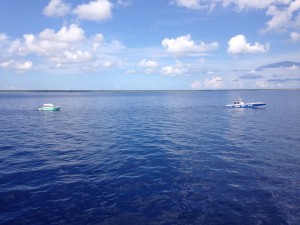 Coral Harbour Base, 7 June 2015 (RBDF): A joint operation between the Royal Bahamas Defence Force and the Royal Bahamas Police Force earlier this afternoon resulted in the Defence Force vessel P-130 apprehending a small speed boat with three irregular Haitian migrants on board off Hole In The Wall, South Abaco this afternoon.
One other migrant along with a Bahamian was apprehended by Police in Abaco near Hole In The Wall. The four migrants and one Bahamian five were transported to Sandy Port, Abaco where they were handed over to Immigration and Police authorities for further processing and questioning.