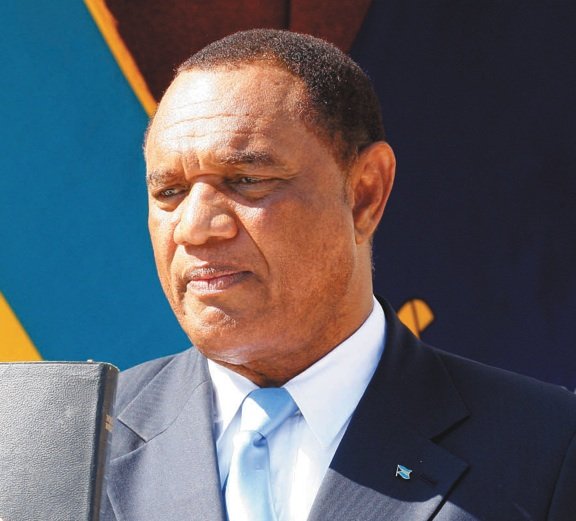 Bahamas, July 4th 2017 – Nassau – Former Prime Minister Perry Christie has revealed that he was at odds with the late Dr. Bernard Nottage, former Minister of National Security over the issue of overpay owed to police officers.

According to Christie, Nottage believed that police officers chose to not support the PLP during the elections, because the government lacked to pay them their overtime owed. Christie also admitted that when the Supreme Court Justice Milton Evan ruled the government either pay the outstanding overtime or give officers the equivalent in time off back in 2015, Nottage had to fight him to have the officers paid. Christie was leaning towards the idea of time off for the officers but Nottage fought back saying no.

Christie also revealed that Dr. Nottage had planned to announce the overtime to finally be paid to officers at the PLP rally at R.M Baily Park in April, however he fell sick while on stage.

Christie also said that Nottage was always very supportive of the force and fought hard for the compensation they have now received. Dr. Nottage passed away at Cleveland Clinic in Florida last week.