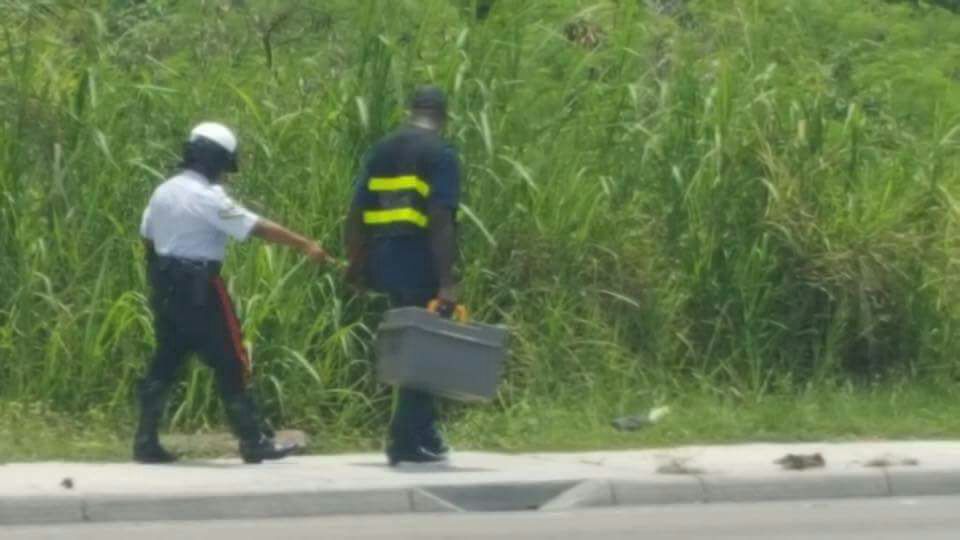 Bahamas, July 31, 2017 – Nassau – Three days after the Minister of Transport announced that The Bahamas is outpacing last year’s statistics with 22 traffic deaths so far for 2017, an elderly woman was killed when she was struck by a Mack truck while trying to get across Tonique Williams Darling Highway say Police.

The Sunday morning accident seems to have been caused when a motorist allowed the woman to cross, but she was hit by a second vehicle.   The driver of the truck did remain at the scene and is assisting police with their investigation.

Minister Frankie Campbell on Thursday shared jaw dropping figures including that 66 accidents resulted in serious injury, that 1,261 are minor injuries, that so far this year there have been 644 hit and run accidents, property damage from traffic accidents stands at 4,533 for the year and he announced that there is sufficient cause for Government to begin considering legislation to make it illegal to use cellular phones while driving.

Minister Campbell said that the cost of loss to the Bahamas is too high, and said improving road safety is a shared responsibility.