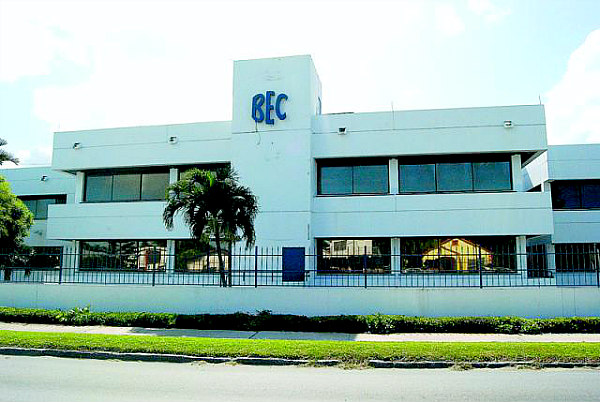 Bahamas, July 6th 2017 – Nassau – Bahamians may now be experiencing the burden of higher fuel charges, and it may be the fault of the company itself. According to the Central Bank of The Bahamas (CBOB), the increase in The Bahamas Power and Light fuel charges is a result of their high use at the Blue Hills Power Station.

A report from the Central Bank has revealed that the BPL’s household energy costs increased by almost 50%.

Central Bank said that BPL began a robust plan to overhaul its engines at the Clifton Pier Power Station in preparation for the 2017 summer season since last year. As a result, greater reliance on the units at the Blue Hills Power Station were needed. The heat during the summer period increases the demand for power supply.

In other words, because the company opted to use a more expensive engine this year, a higher fuel charge was demanded. That combined with fuel prices globally determines the monthly fuel charge for customers.

However, Central Bank admitted that “the fuel charge is a direct pass through to the customer and is not associate with BPL’s operating costs.”

Customers may not have any say in this, however, since a five-year legislation called “regulatory holiday” hinders the Utilities Regulation and Competition Authority (URCA) from intervening with BPL’s prices. Basically, it means that URCA can’t regular or challenge BPL’s prices for the first five years of the agreement that they signed with the government.

Additionally, BPL is not required to advise the public when surcharges increase or decrease.