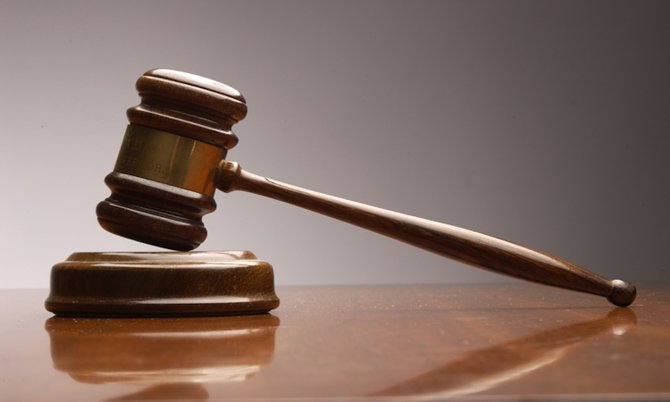 Bahamas, July 6th 2017 – Nassau – BAMSI contractor, Audley Hanna has been found guilty of property scam and could face up to three years jail time. Earlier this week, Hanna appeared before Magistrate Samuel McKinney where he pleaded guilty to a charge of stealing by reason of service.

According to reports, Hanna received $50,500 from Tariana Ceremy between September 2007 and September 2012, under the assumption that he was selling a lot in Tellie Court, off Cowpen Road. However, it turned out that Hanna was not owner of the property and cheated the woman into a bogus property sale.

Hanna is the same contractor who was involved in the controversial multi-million dollar BAMSI contract to build a facility in Andros. However, after the institute’s dorm was set on fire, officials discovered that Hanna never paid all the risk insurance. This also affected taxpayer’s money.

Magistrate McKinney has now ordered Hanna to refund the woman $25,000 by September 8 and pay the balance of $25,500 by November 30th or be remanded at the Bahamas Department of Correctional Services.

The Bahamas government has yet to recover the money from the BAMSI contract.