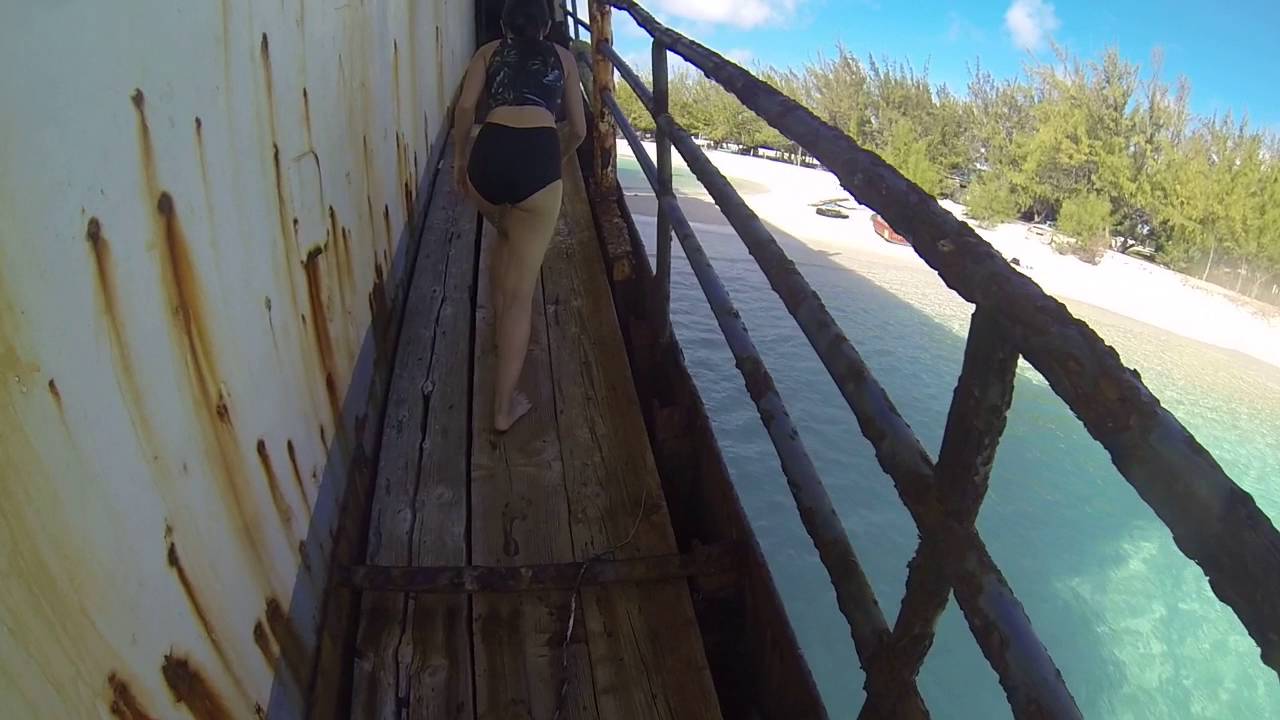 Turks and Caicos – June 30th 2017 – Grand Turk- The public is advised to stay away from the Mega One Triton wreck on Governor’s Beach in Grand Turk; this is according to the Department of Environment and Coastal Resources (DECR).

The advisory has been issued since the deteriorating state of the vessel continues to pose a serious threat to individuals wanting to touch or enter the cargo ship. Though, it’s been years since the vessel was promised to be scraped and removed, it continues to be stationery at Governor’s Beach and has been an eyesore to tourists, residents and inquisitive passers-by.

Deputy Director of DECR, Ethan Griesbach said, “The public is urgently reminded to keep a safe distance from the Mega One Triton wreck.  The condition of the vessel is deteriorating and the marine conditions in this area are unpredictable, subjecting any person who may access or come into close contact with the vessel to significant harm.”  Persons found violating this advisory, by entering or interfering with the vessel will be charged and subject to a penalty.

The vessel has been anchored at Governor’s Beach since 2012, after it ran aground in the stormy weather of then Hurricane Sandy. Officials fear that it may contain toxic fluids and explained in the release that because of its location on the popular beach, the Dominican cargo vessel also poses serious risk to those tempted to explore the wreck during this hurricane season.