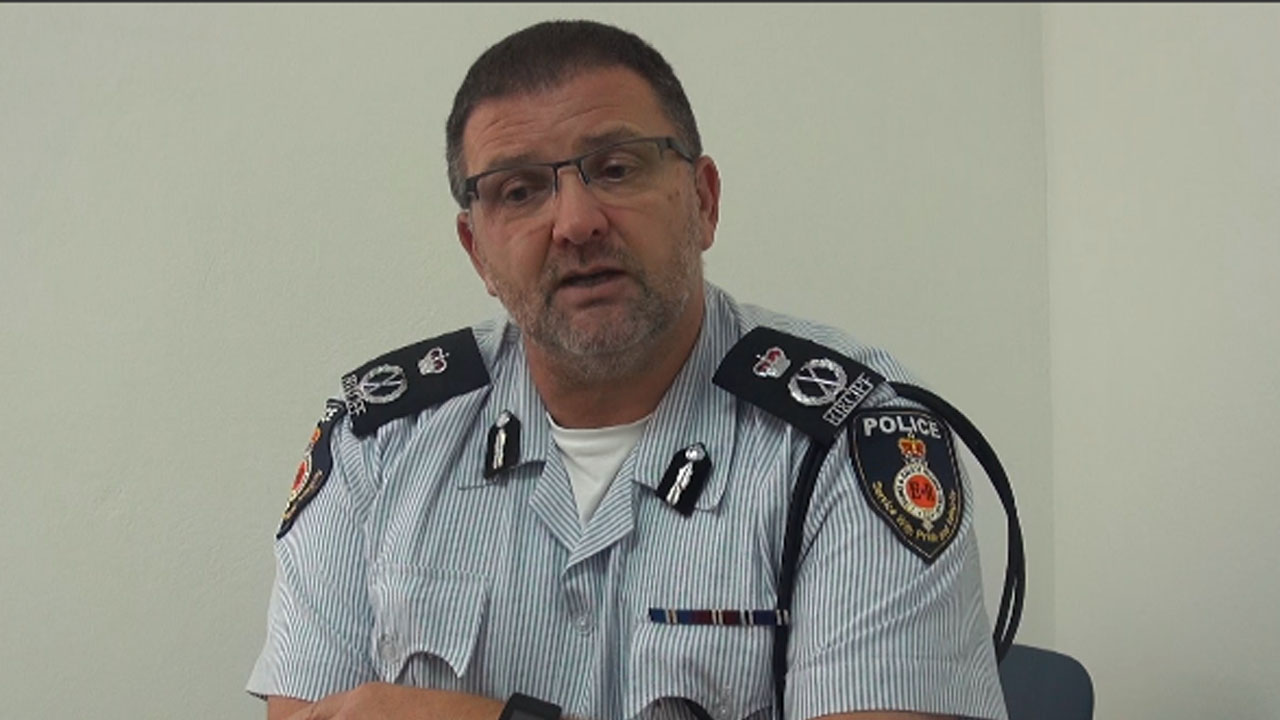 Turks and Caicos, June 26, 2017 – Providenciales – Police say the men featured on four wanted posters dispatched to media and the general public following the shooting of an American tourist on Friday are not necessarily linked to the crime.

Acting Commissioner of Police Trevor Botting, stated that “the tentative shooting of Mr. Newman is nothing to directly link those people to that specific crime. They are wanted, as you can see from the wanted posters, for a number of offenses but we’re keeping a very open mind as to which they may be ultimately responsible for.”

The men are just wanted for the litany of crimes listed on the posters, and while they may be linked to the shooting of Kevin Newman of Alabama, who is now in serious but stable condition at a Florida hospital, there is no evidence as yet linking them to the serious attack. Magnetic Media had a one on one with Acting Police Commissioner, Trevor Botting today who also revealed that TCI Police still need to interview Mr. Newman who was in no shape to give information in the case before he was airlifted to Broward Health.

“And certainly when Mr. Newman is fit, medically fit- his recovery is a priority for us a the moment -but as soon as he is, we will look to speak to him and we’ll be doing that personally at some point in the future.” he added.

Police say they remain in touch with the family and that residents need not feel as if this crime is more important than community cases nor do they need to feel as if police are not doing their best to find who is responsible.

“We’re not getting as much as I would like and that’s not to say we haven’t had any already but you obviously don’t know the details of that. But please please just tell us anything, even if you think we know already.”

Police are getting some information, but Acting Commissioner Botting told us he could do with more information directed to his investigators. As for how this case is classified… Mr. Botting said, “The actual face of the case will depend on the investigation. So this morning’s press release, I spoke to a serious assault, cause that’s actually what it is. Whether it’s an attempted murder, whether it be a manslaughter, that classification really comes towards the end of the investigation when we have more information about what actually occurred.”