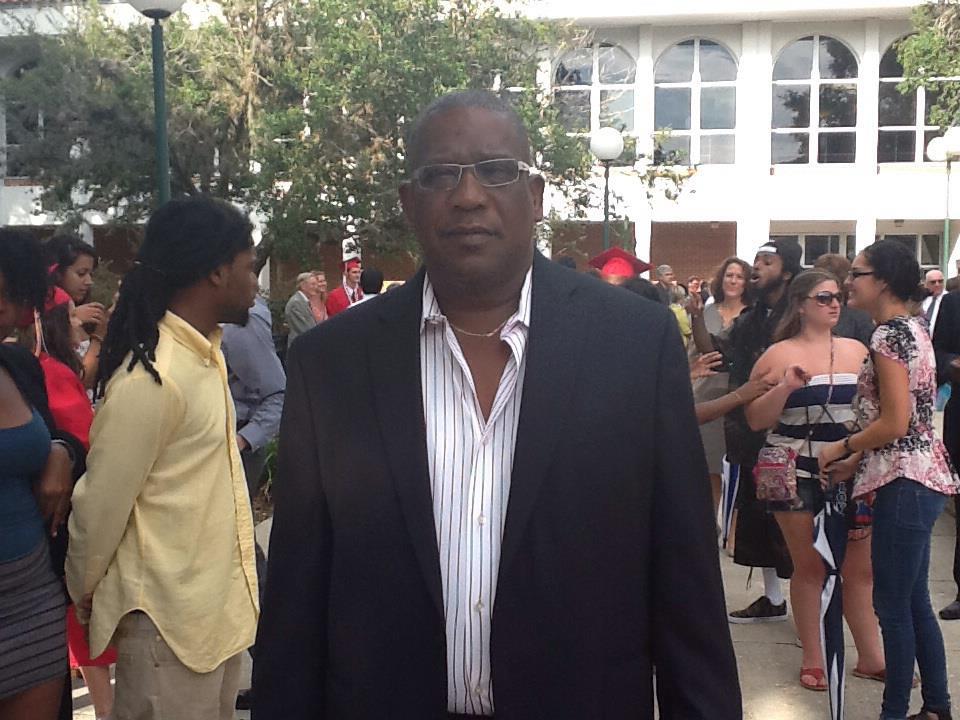 Turks and Caicos, June 26th 2017 – Providenciales –   A Police Commissioner from Canada could not do it.  A Police Commissioner from the UK cannot do it and that must mean, says former Deputy Commissioner of Police, Hubert Hughes, too much was expected of former Commissioner Edward Hall and his team when it was there turn at the helm.
In a detailed comment to Magnetic Media, Hughes who returned to his home of Anguilla after serving many years as second in command of the TCI Police Force said what is happening now is unfortunate and disappointing but points to a recurring problem of limited resources which he believes was exacerbated by top cops who are gravely unfamiliar with the lay of the land.
“I was once told by a former British senior police officer that he cannot come to Turks and Caicos Island and tell the local police how to police the Turks and Caicos Islands because of his lack of local knowledge. In addition one of them admitted to me that the first time he saw a kilo of cocaine is when he came to TCI in charge of the criminal investigation drug squad. Policing an archipelago like Turks and Caicos  requires a Command team with good local knowledge of the environment, national culture and subcultures of the different island and families, and good human investigation management training and skills . It calls for a great deal of knowledge on how to police the air, land and sea in order to control gun crime in particular.”
Hughes adds that no information to the Police about crime simply means that something is lacking in the relationship between public and police; he said key is mutual respect.
“Respect will lead to shared values to improve public confidence in the force. Shared values will lead to trust. Without trust no one will speak to the police in confidence. In order to prevent and detect crime the level of trust within the ranks of the force must be high as well. I’m not convinced if that is the case within the RTCIPF at the moment.”
The former DCP was not only offering constructive criticism, he offered a way forward and penned, “My approach to such a situation would be to divide crimes in the following four categories: exploitive crimes, mutualistic crimes, competitive crimes and individual crimes.”
Hughes explained that exploitive crimes, like the shooting of Kevin Newman of Alabama on Friday, should get the most resources, while individualistic crimes, like having a joint, should get the least amount of attention.
#MagneticMediaNews