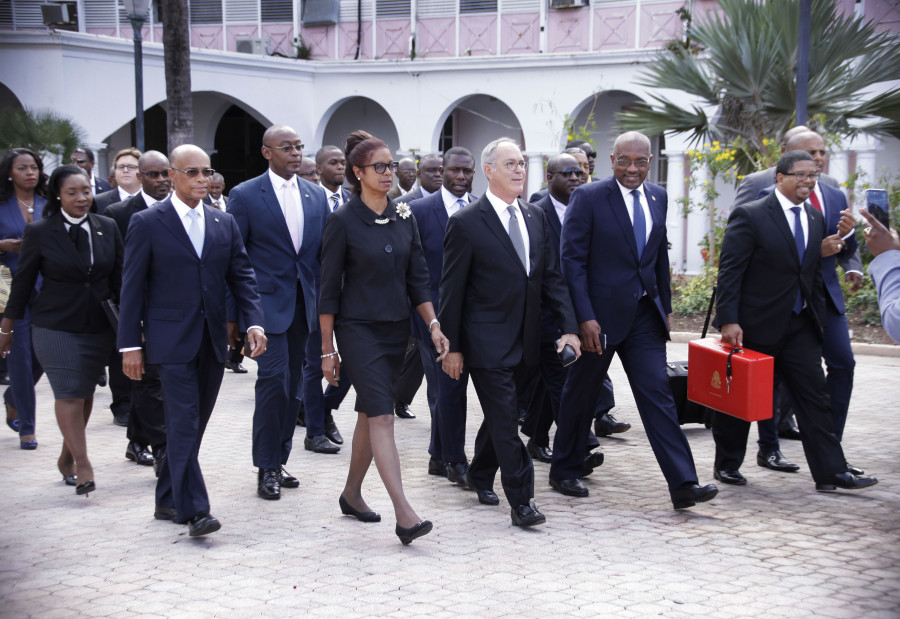 Bahamas, June 6th 2017: One week after presenting its first Budget Communication to the people of The Bahamas, debate on its allocation and measures will commence on Wednesday in the House of Assembly.

While it’s expected that line ministers will present their allocations and how they intend to spend in each area in the new fiscal year, many ears will be tuned in to hear how Government intends to reduce VAT and taxes in certain areas.

So far measures outlined in reducing taxes include a .25 percent reduction in business license tax down from 1.5 percent. Hotels seeing turnovers exceeding US$400m, will now see their business license tax fall from 1.25 percent to one percent of turnover. Minister Turnquest added that excise duty on electric motorcycles will be reduced from 65 percent to 25 percent, as government looks to champion the new mode of affordable transport.

The new government won the elections on the premise of repealing taxes implemented by the previous administration. However, during his budget presentation last week, DPM and Finance Minister, Peter Turnquest says his government was unable to remove all taxes as promised after finding what it describes as a “bare cupboard”, hinting that any tax reduction moves will have to be delayed.

During the Speech from the throne, the government promised to repeal VAT on breadbasket items, all baby and children’s clothing, electricity, water, all health coverage and insurance, while creating tax free zones in Over-the-Hill communities.

The debate on the Budget Communication 2017 2018 will commence tomorrow June 7th.