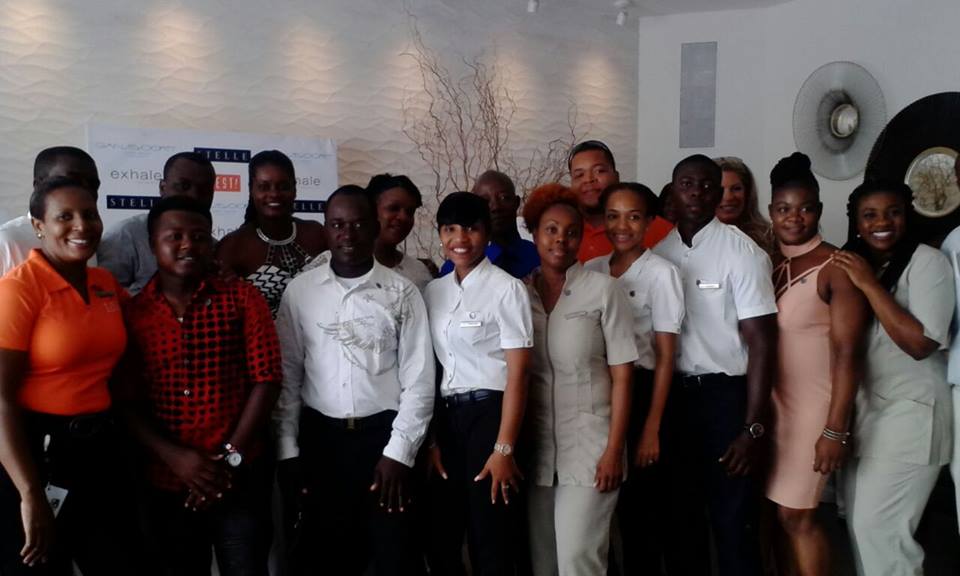 Turks and Caicos, June 6th 2017: Over sixty of the Gansevoort Resort employees have been honoured for their stellar contribution to the company.

The event, the second of its kind, an annual cocktail event recognizing employees the company sa 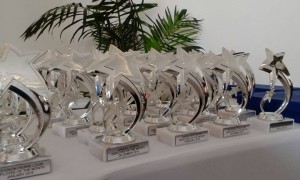 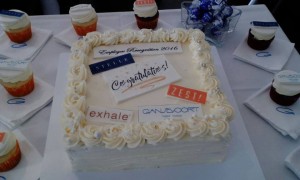 ys have gone above and beyond the call of duty to provide service excellence.

The hotel honours its workers they say have even been recognized on global tourism rating site, TripAdvisor. Some 43 of its employees were mentioned in positive reviews on the Gansevoort in 2016.

The list of the names is provided by the Human Resources Department, which tracks worker performance at Gansevoort Turks and Caicos.