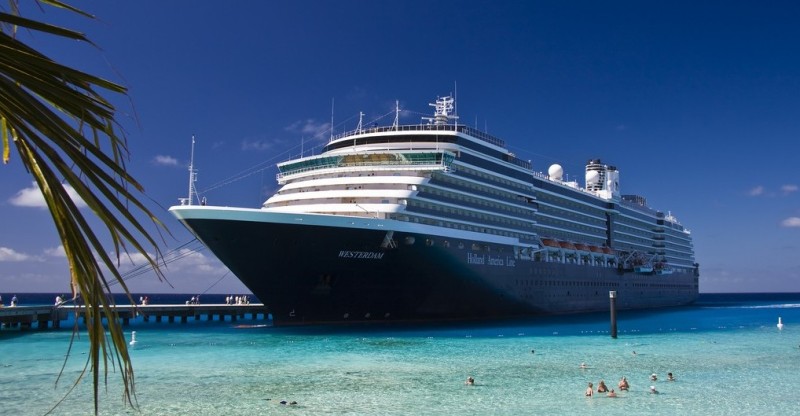 Despite a marginal one percent increase in visitors via cruise ships, which accounts for some 25,540 more passengers this year when compared to 2016’s first quarter, declines were recorded lower this year.

January and March showed a decline in ship calls by eight and six percent, respectively, while ship calls for February remained the same.

Cruise Ship arrivals continue to trump the air arrival market in the Turks and Caicos.

Meanwhile, visitors from the US continue to be a major market for the TCI, while Brazil, France and the Caribbean were the other three major source markets. The European market saw the most notable decline, a 44% decrease in stay-over arrivals when compared to 2016’s first quarter, while arrivals from other countries fell by 42% relative to the same period in 2016.