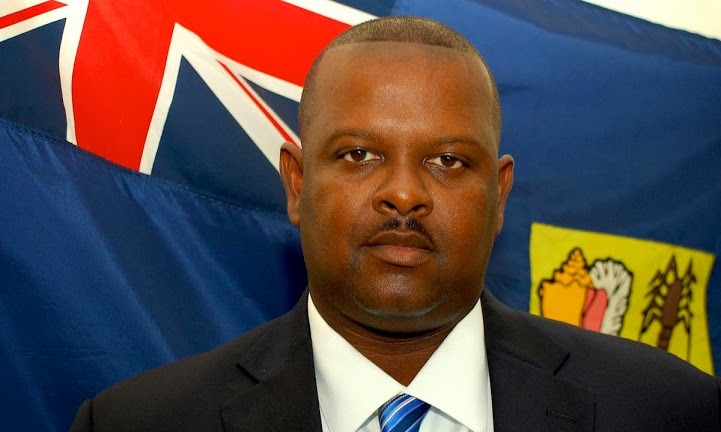 Turks and Caicos, June 22, 2017 – Providenciales – Minister of Border Control and Deputy Premier, Sean Astwood agreed that not enough of the successes of his ministry when it comes to the arrest of illegal immigrants is reported to news organizations and the country, but promises that his office is contemplating a change in that area.

“What I can promise you and probably what needs to be done is that we do quarterly reports that allows this information to get out there, and again I think it’s a good idea to share that information, but it won’t happen on a day to day basis.”

Recent news reports revealed a number of startling stories including an Indian man who claims to have been held at the Detention center for two months without just cause and that his stuff was stolen and an American man who was also held at the Center and who appeared to be suffering some kind of mental disorder as he claimed that he came to the Turks and Caicos to kill a preacher in Middle Caicos.

The Minister also reported that the radar is effective, spotting 95% of attempts of illegal landing by boat.