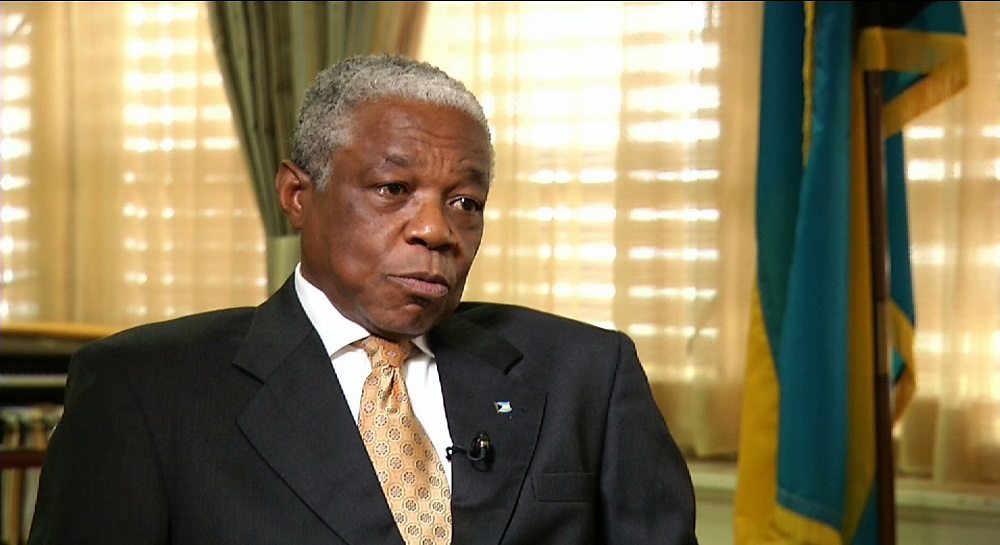 Bahamas, June 22, 2017 – Nassau – There is not much in the way of an update this morning, up to news production time of the condition of former PLP Minister and former Member of Parliament for Bain and Grants town, Dr Bernard Nottage.  The 71 year old is still holding on though in ICU at Doctor’s Hospital.

Nottage was rushed to hospital on Tuesday night and his condition is described as still gravely ill by the PLP.  Signs of his ailing health were seen during the election campaign season, Nottage was put on bed rest after slurring words and appearing incoherent during a rally speech.