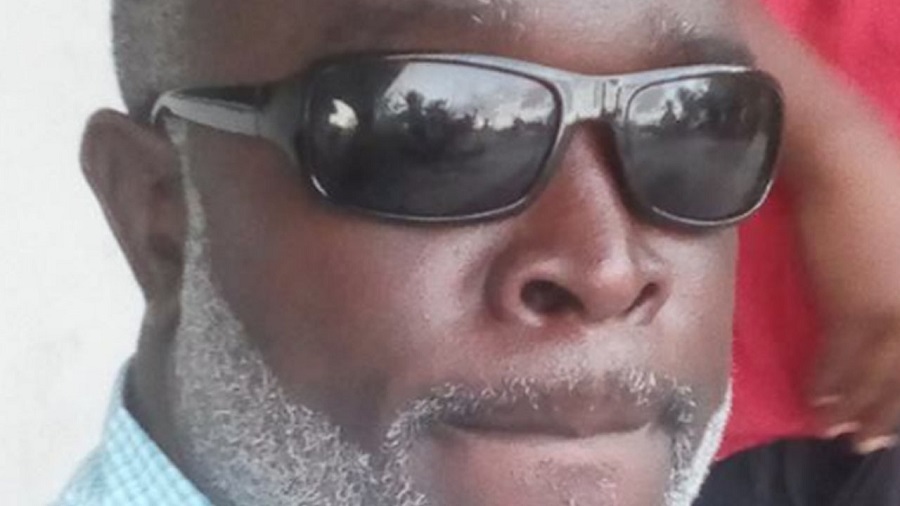 Bahamas, June 22, 2017 – Nassau – During his contribution to the Budget, Prime Minister Hubert Minnis revealed that the transactions linked to one contractor will be given to the Auditor General for investigation after the man received 46 payments of over $8m to clean up after Hurricane Matthew.

Jonathan Ash is that man, and at least three companies of his, including two which were unregistered were regularly collecting whopping sums of money for clean up and sorting of debris after the storm.    This is the same man, who arrested and jailed political activist, Omar Archer pointed to as being in a corrupt deal with a PLP Cabinet Minister in the days before the General Elections.