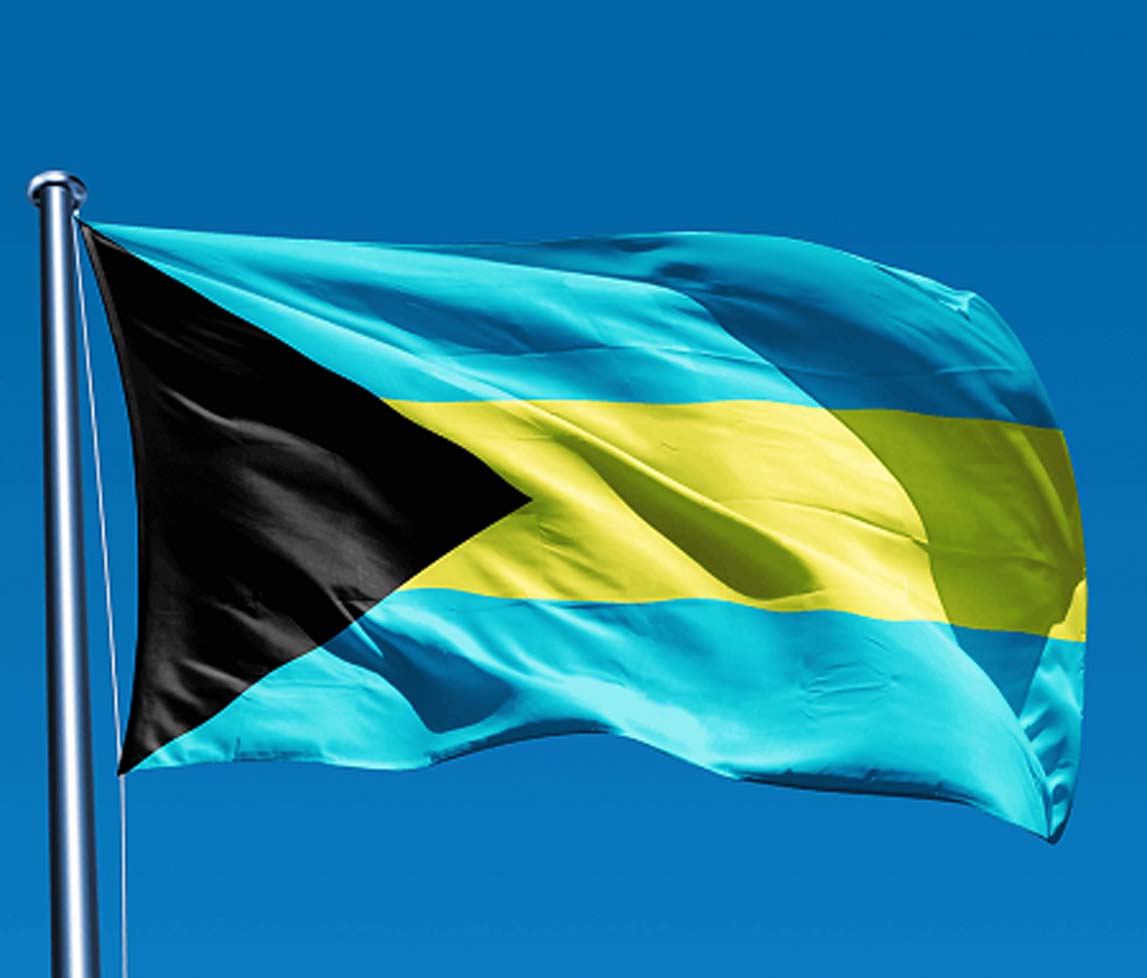 The TIP Report is described as the world’s most comprehensive resource of governmental anti-human trafficking efforts and reflects the U.S. Government’s commitment to global leadership on this key human rights and law enforcement issue. It represents an updated, global look at the nature and scope of trafficking in persons and the broad range of government actions to confront and eliminate it.

In response to the release of the 2017 TIP Report, U.S. Chargé d’Affaires Lisa Johnson offers congratulations to the Government of The Bahamas on receiving a Tier 1 ranking for its efforts to combat Trafficking in Persons for the third consecutive year.

“The ranking reflects the Government’s serious and sustained efforts through strong collaboration across multiple government agencies, facilitating the prosecution of traffickers and protection of victims. The U.S. Embassy looks forward to continuing to work with the TIP Committee and Task Force in the year ahead.”

The U.S. Government also uses the TIP Report to engage foreign governments in dialogues to advance anti-trafficking reforms and to combat trafficking and to target resources on prevention, protection and prosecution programs.