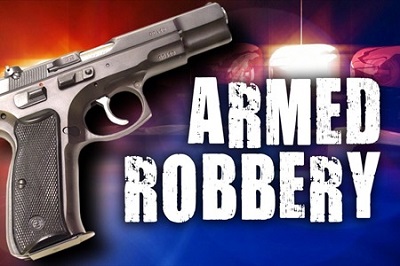 Bahamas, June 30, 2017 – Nassau – Police took two males into custody, in connection with an armed robbery that occurred on June 29.

According to reports, shortly after 12:00 noon, a woman was leaving her home located on Oak Hill Road off Skyline Drive, when two males armed with a handgun accosted her and forced her into her home. The two males then searched the woman’s home and left in her white Chevy Equinox vehicle license plate number

188701. Police later arrested two males in connection with this incident.