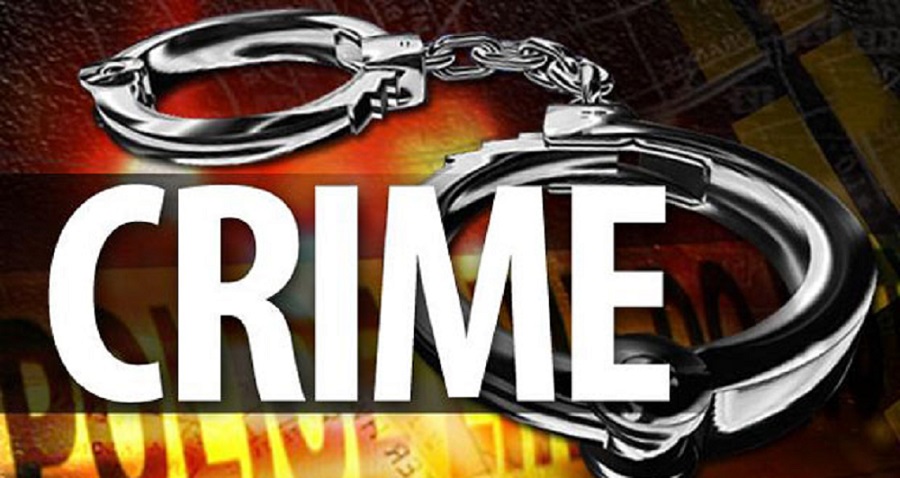 Turks and Caicos, June 30th 2017: The man arrested for attacking two joggers in March has admitted guilt and is now awaiting sentencing for that case in Her Majesty’s Prison; last Friday Steve Remy Gardiner was jailed for nine months for marijuana possession.

Twenty-one year old Gardiner of Providenciales plead guilty to Robbery and Assault with intent to Rob in the Supreme Court last Friday.

Police reminded that it was on Monday March 6th, that Gardiner attacked two women, who were out jogging, in separate incidents in Providenciales. Reports say he mugged a visitor and demanded cash from her while in the Lower Bight area, and in the second incident, he is said to have been driving along Leeward Highway, when he emerged from his vehicle and attacked a second woman, whom he threw to the ground and made off in a Black SUV with her cell phone. An investigation led to his arrest on March 10th. A search warrant executed at his home uncovered some 535 grams of marijuana with a street value of $5,350.

Police charged him with both the attacks and for drug possession.

In April, Steve Gardiner plead guilty to the drug charges and was sentenced to nine months imprisonment, and in August he will receive his sentence for the robbery and assault charges.