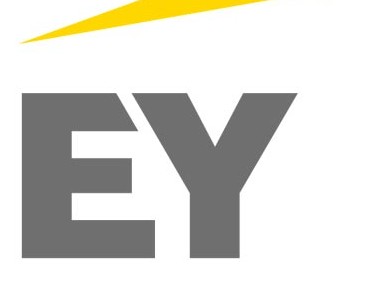 Bahamas, June 26th 2017: Ernst & Young auditors were given unfettered access to the BPL office at Big Pond over the weekend and that meant the office was closed to the public and staff according to a media news report.  It is also said the Ernst & Young team was flown in from the US, and their arrival followed stern instructions by Works Minister, Desmond Bannister who told BPL Executives to do what they need to do to find out who is behind the theft of some $4m from the company.  The Royal Bahamas Police have said there is an investigation and they assure that someone will be charged.