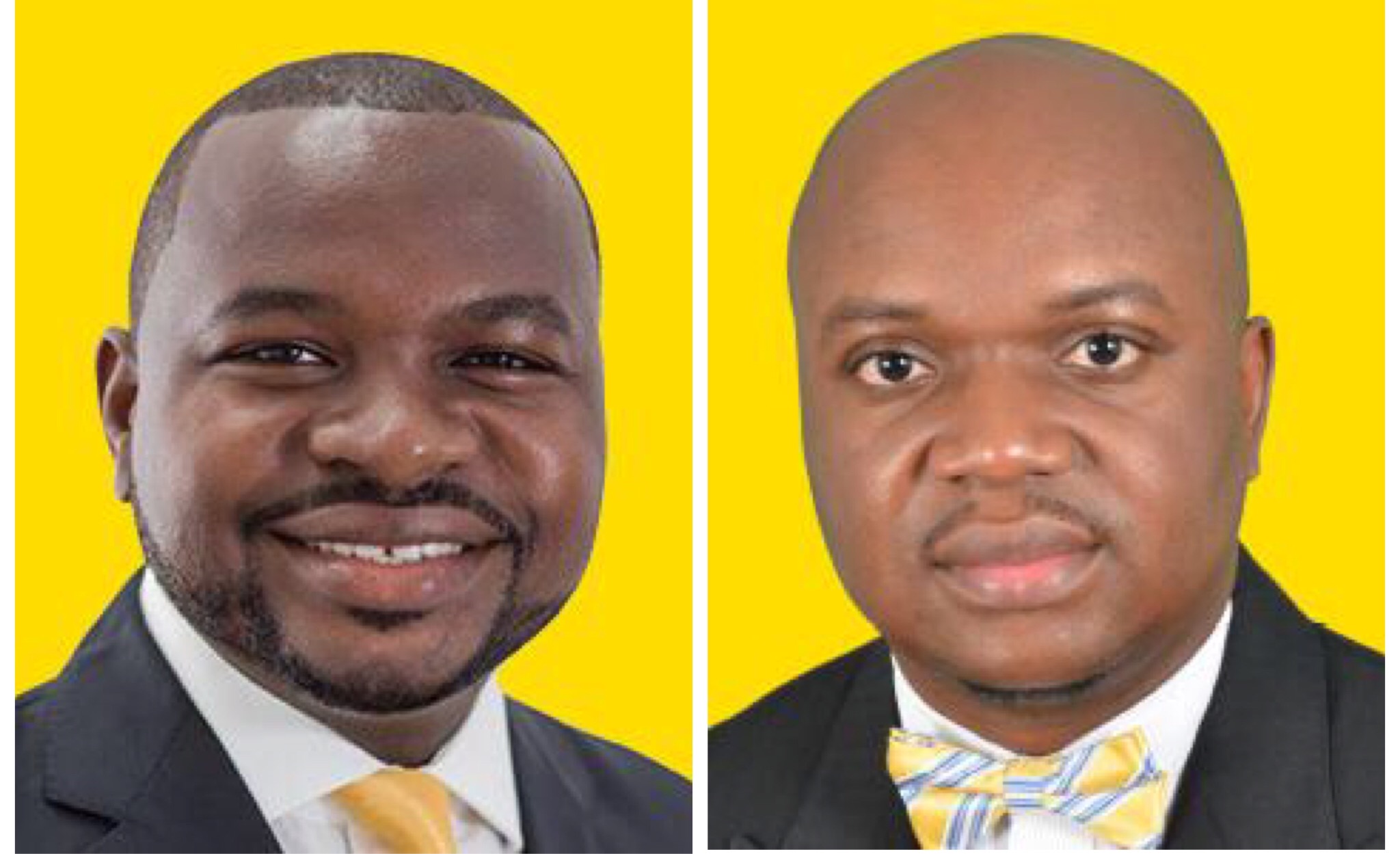 Turks and Caicos, June 26th 2017 – Providenciales – Following the shooting of a tourist in an alleged robbery over the weekend, both Mark Fulford and Dameko Dean, PNP candidates for 2017 local election, have suggested new steps to improve the increasing crime rate on the islands.

Fulford said, “It is clear that we have tried everything foreign to help with crime and that approach has not worked.” As a result, his suggestions include, appointing a new local Ministry of National Security, a local Commissioner of Police and a local Deputy Commissioner. This would now mean a transfer of powers from the Governor to the local Minister and have local personalities in whom the public has confidence.

Additionally, Fulford would like to see a local Special Task Force consisting of retired senior officers, who have remained connected and trusted by the community. Implementing CCTV systems island wide in Provo and searching and seizing of illegal firearms in known conflict areas were also suggested by the PLP candidates. To aid with crime, Fulford also believes that constant patrol, especially in attack-prone areas are necessary, along with a change in shifts for police officers. Dean also revealed that the Police Station in Wheeland, which was promised to be open 24hrs, is still shut down. Even more reason to have an increase in officers working the nightly than day shifts, as recommended by Fulford, since records show more crimes occur at night. Lastly, having Citizen Speak up awareness campaigns would encourage persons to report on crimes or information they may know.

Dean also believes that the government should be held accountable for the way in which the country is being ran, calling the last six months “a roller coaster ride.”

Fulford on the other hand said, “Crime continues to be the number one threat to our country and the livelihoods that we all currently enjoy.” Adding, “We should not accept this as a new norm.”