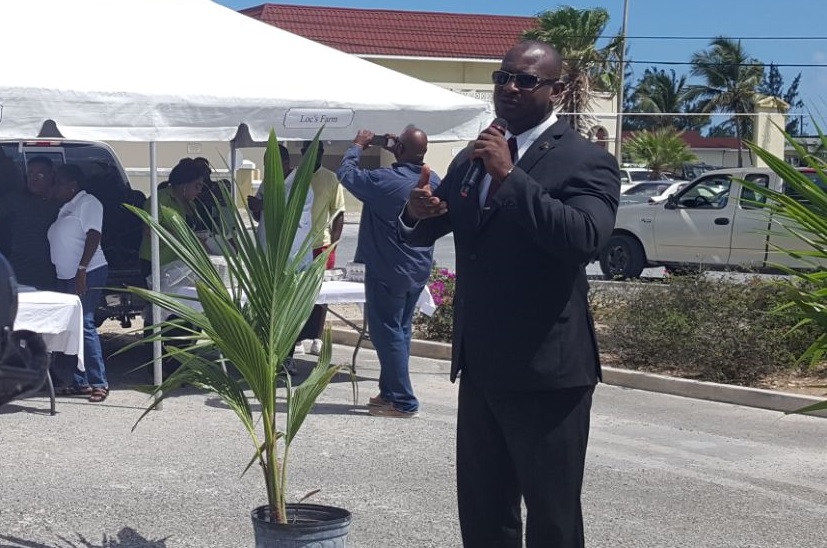 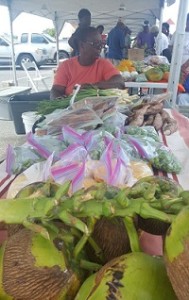 Turks and Caicos, June 23, 2017 – Providenciales – The Department of Agriculture today celebrated farming down town at the Town Center Mall from 10am to 3pm.   Farmers, mainly from North Caicos will be on island for a showcase of their produce and livestock.

Residents were welcomed out for the Agriculture Open Day which will also featured, introduction to new technologies in farming, other government agencies including National Trust, DECR, Environmental Health and display by Shining Stars Preparatory school, plus gardening supplies.   Magnetic Media was there to host part of the day, and that meant filming of Turquoise Morning.

We captured many views on farming, the event and official comments including the opening by Health Minister, Edwin Astwood.