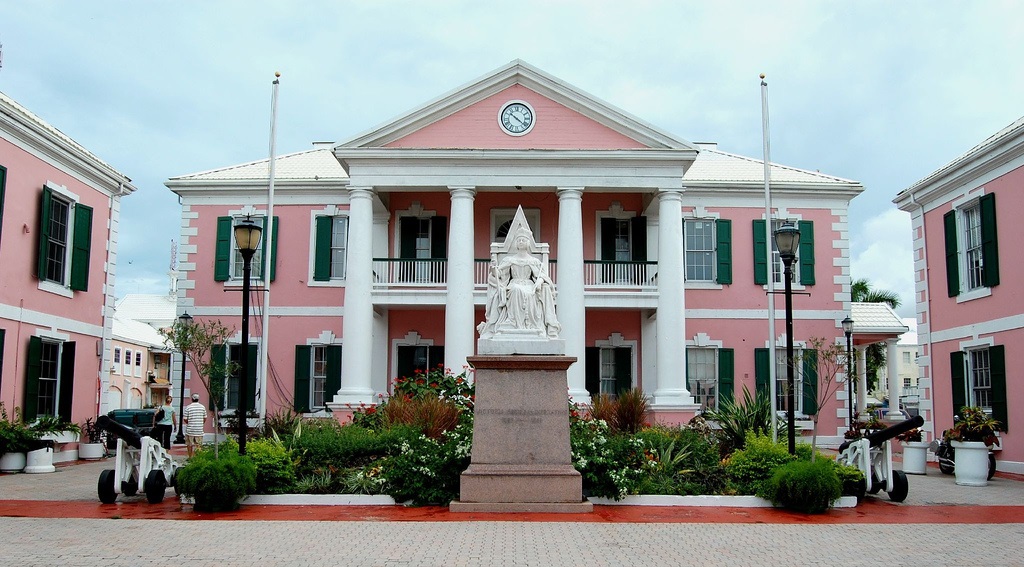 Bahamas, June 23, 2017 – Nassau – With the blazing and scandalous reports coming out of the House of Assembly on alleged and apparent cronyism, mismanagement, defiance of cautions, bypassing of expected practices, irresponsibility and wastage of public funds, it is no wonder talks are now shifting, heavily to prevention over cure.

Prime Minister Hubert Minnis explained that already there is motion on consultation with the UK and Singapore on anti corruption legislation.   The PM said, for example, a Minister has to explain how upon entering office he is a man or woman in debt, but upon leaving he or she is a millionaire.  PM Dr Minnis said he has asked the Attorney General to accelerate the process.

The Organization for Responsible Government or ORG is talking to media too, saying the country needs an act to hold even the civil servants responsible for sitting by and allowing cronyism and the like to happen at the public’s expense.   Robert Meyers said it should be mandatory that they report on malfeasance, and when they do not, those government workers should be charged with a crime.   Meyers called for a State Sector Act, which he says would deal with this endemic problem.

Both Meyers and the Prime Minister agreed that the behavior of the now ousted PLP government stymied economic growth and brought the country’s economy down to the just above junk status.