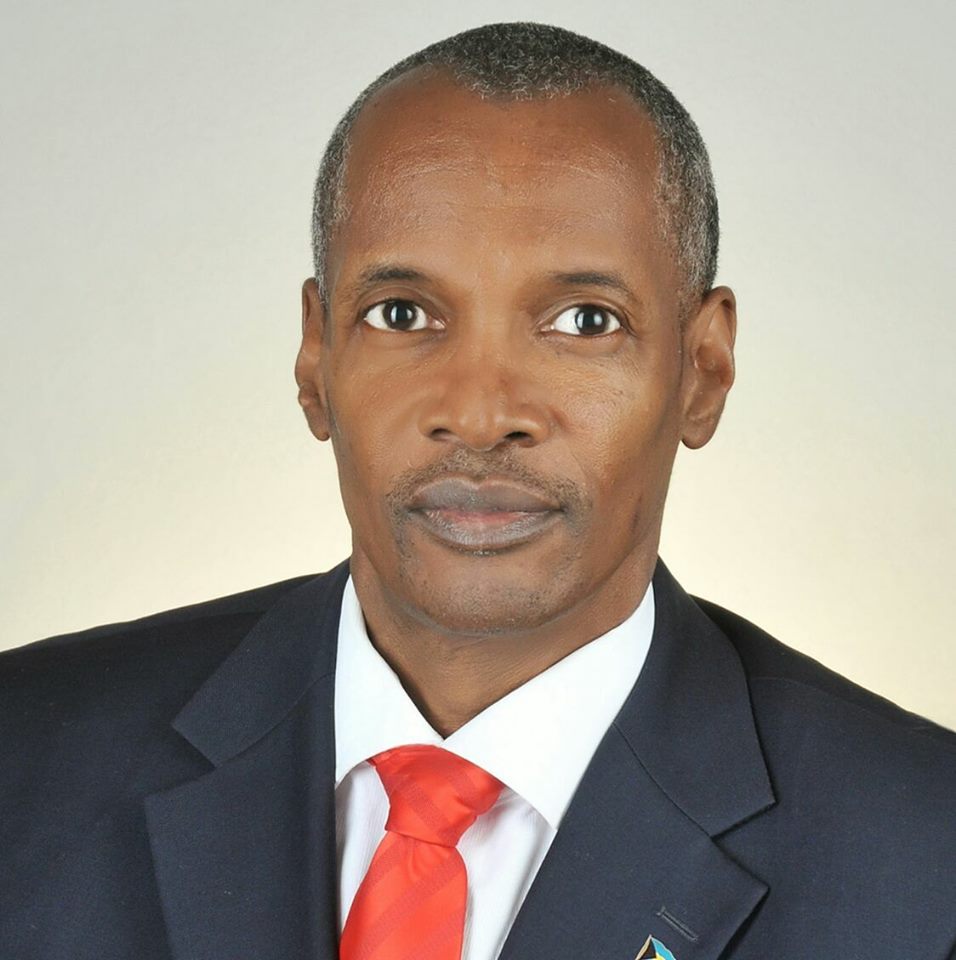 Bahamas, May 16th 2017: He is the last man to officially take the oath in the new Dr Hubert Minnis led cabinet, Desmond Bannister.

Hailed to be the new Minister of Works, Desmond Bannister was not seen at the swearing in ceremony held for new ministers. His absence as a result, has sparked speculation and rumours on social media, that he has been hospitalised in the United States as of Saturday.

However, Cabinet in a statement issued Tuesday afternoon following its first official meeting that “Mr. Bannister indicated at that time that he had some prearranged commitments outside The Bahamas and requested to be sworn in at a later date. He assured the Prime Minister that he would be returning to The Bahamas during this week and is expected to be sworn in at the earliest opportunity”.

The statement goes on to say that “Mr. Bannister had an audience with the Prime Minister on Sunday, which time he accepted the appointment of Minister of Works”.

Bannister is also the newly elected Member of Parliament for Carmichael.