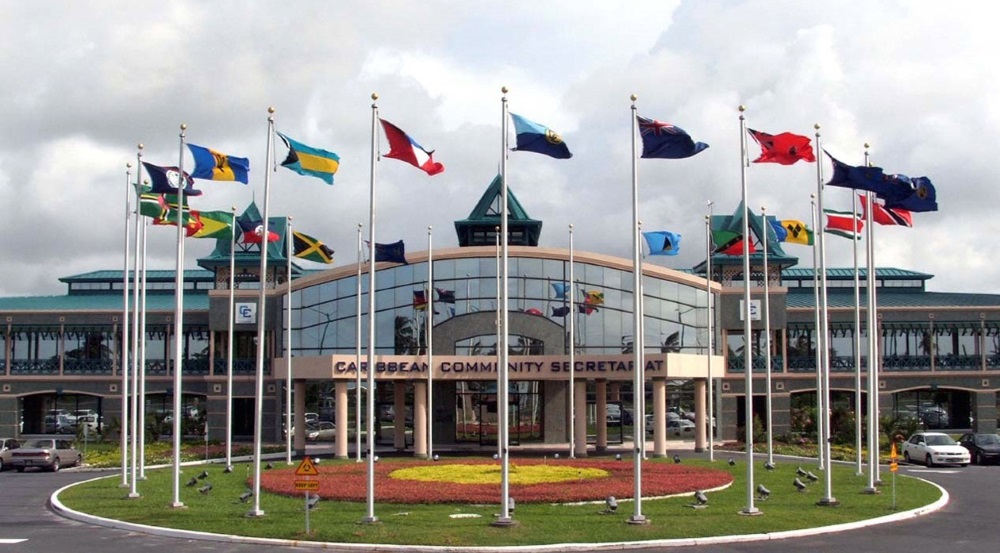 Providenciales, 28 Oct 2015 – For the 23rd straight year, the United Nations General Assembly voted to end the US embargo on Cuba while the United States remained resolute to hold onto it and was again isolated in that stance.

Cuba’s foreign minister told the Assembly on Tuesday that the embargo has cost his country $1.1 trillion.

The US representative however says, Cuban policies are to blame for their economic woes.

According to the UN, CARICOM stood in favor of an end to that embargo and the Barbados representative spoke for the Caribbean Community and demonstrated that Cuba has been generous with free tertiary education for CARICOM country students, adding that Cuba was in the process of mobilizing 461 doctors and nurses to West Africa to help in the fight against Ebola.

The US financial, economic and commercial embargo has been in effect for 54 years; 188 countries voted to end it, three nations abstained.