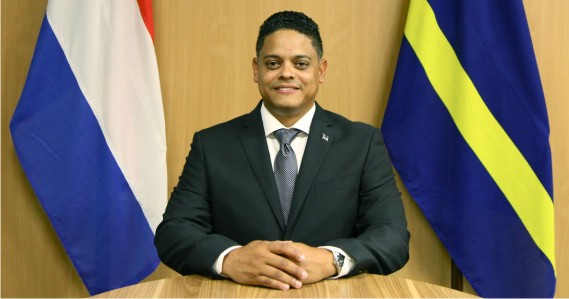 Willemstad, Curaçao May 1, 2017 The Partido Alternativa Real (PAR) has emerged victorious in Curaçao elections. The party, which is led by Eugene Ruggenaath, was declared the winner on Saturday after receiving 18, 362 votes in the April 28 general elections.

The party of former prime minister Hensley Koeiman, PARTIDO MAN, receieved 16.071 votes coming in second. The election also marks the first time in 70 years that the political party PNP will not be represented in Parliament. The PNP did not get enough votes to secure any seats in Parliament although it is the country’s oldest political party.

Koeiman’s government collapsed in February after only seven weeks in office when his coalition lost its majority. A four-member Caricom electoral observer group monitored the election.