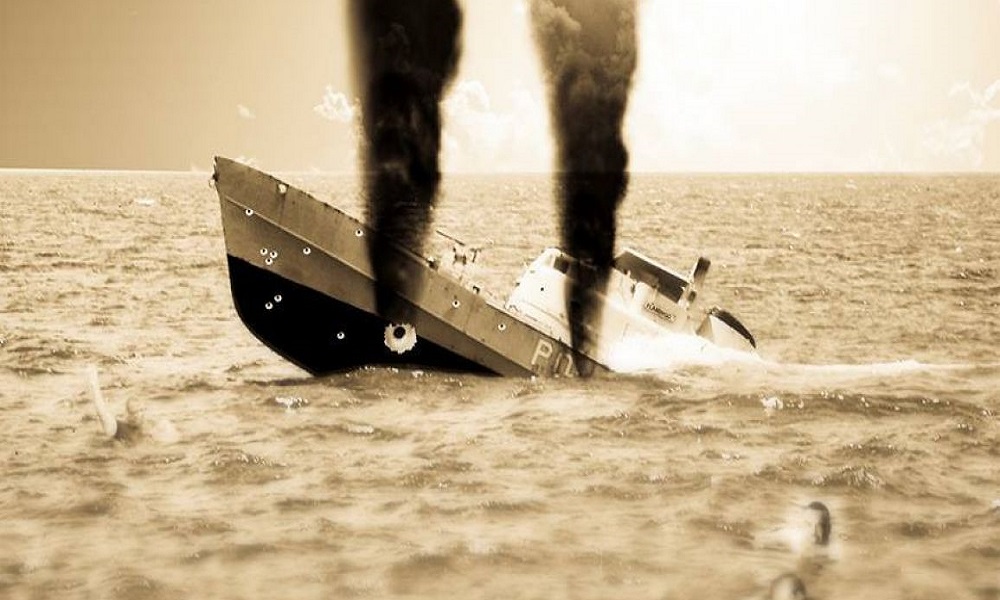 Bahamas, April 11, 2017 – Nassau – Prime Minister Perry Christie has announced the date for the general election as May 10, 2017.   Surely Mr. Christie has given some thought in choosing the election date, and May 10th happens to be a very significant day in history regarding politics and world leadership.

May 10th marks the day when two of the most influential leaders in the world were sworn in to power. The Prime Minister may have chosen this date as a foreshadowing of what is to come from the election next month.

It also marks the day that the historical HMBS Flamingo Incident happened in the Bahamas.

On May 10th, 1994, Nelson Mandela was sworn in as the first black president of South Africa. Nelson Mandela’s fight for black people and equal race relations in South Africa make him one of the most revolutionary black figures in history. Mandela served as President from May 10, 1994 – June 14, 1999.

Also on May 10th, 1940, Winston Churchill succeeded Neville Chamberlain as the Prime Minister

of the United Kingdom.  He successfully led Britain through World War II. He is remembered for his moral bravery and patriotism.

May 10 is also an historical day in the Bahamas. The date marks the memorial for the HMBS Flamingo Incident in Bahamian waters on May 10, 1980. On that day,  four Bahamian crew members were killed when Cuban MIG jets fired upon and sank the HMBS Flamingo.  The event is seen as defining moment in the history of the embryonic Royal Bahamas Defense Force and also for the relatively newly independent Bahamas.