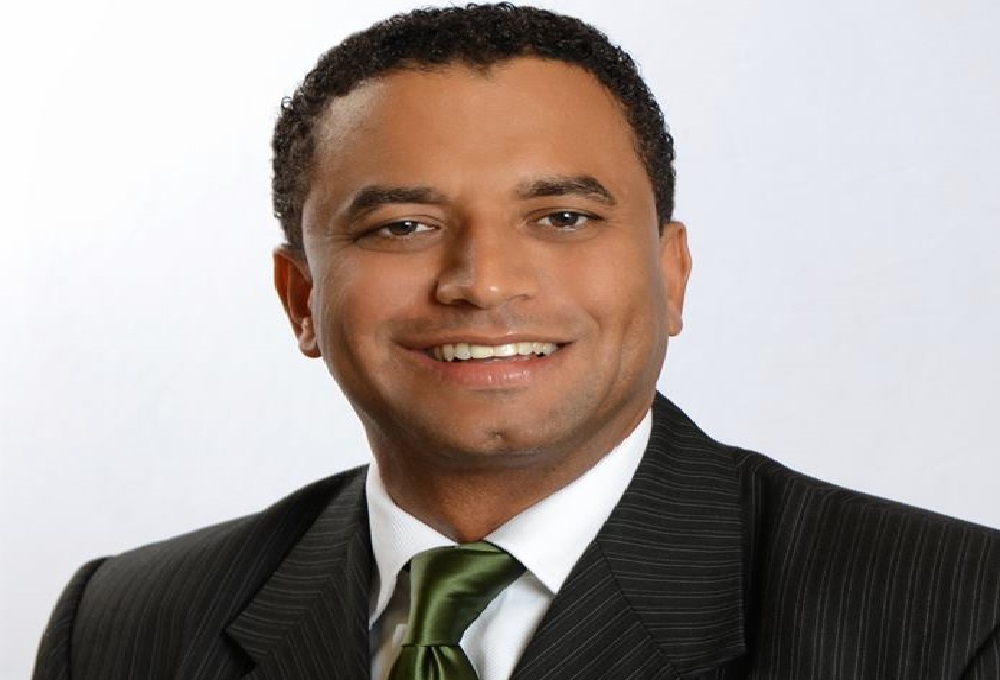 Bahamas, April 12, 2017 – Nassau – Leader of the DNA, Branville McCartney, says the election date cannot continue to be held by one man! In a statement issued by the party leader, McCartney says this does not represent a true democratic state, as the power remains “in the hands of the Prime Minister, who can choose to call it at a time pleasing to him or his party, without regard for the current state of the country.”

McCartney expressed concerns over the date clashing with National Assessment Examinations and the disruptions students will face to facilitate the polls.  The DNA Leader echoed sentiments over May 10th polls clashing will the HMBS Flamingo Tragedy. He says it’s “a reminder that this Bahamaland is a place to be protected and defended, and its citizens deserve the opportunity to observe this event without distraction”.

McCartney reminded the public of the Carnival date changes to accommodate the polls, but was later forced to be reinstated following public outcry.  He says under his party, calls continue to be made for fixed election dates as it will remove the element of surprise and allow for proper planning and execution of the electoral process.