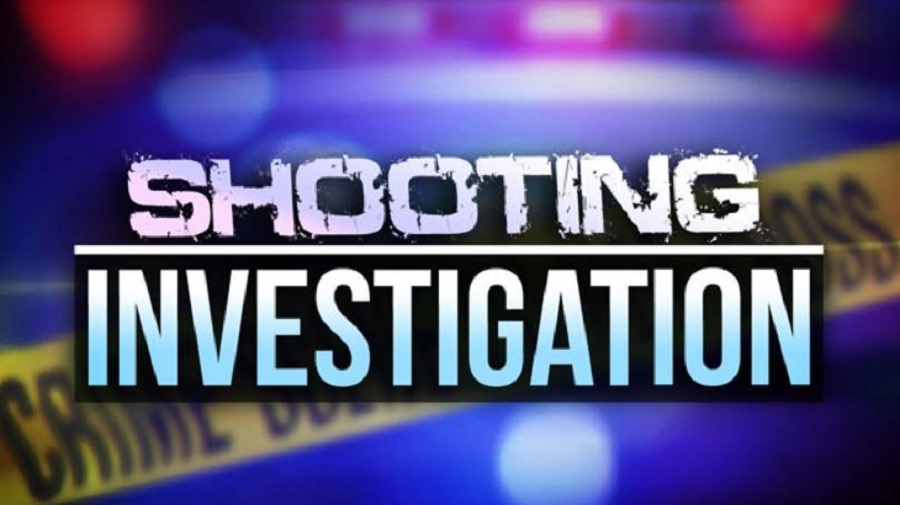 Turks and Caicos, April 8th, 2017 – Providenciales – An investigation has been launched by Detectives of the Royal Turks and Caicos Islands Police Force in connection to a shooting incident that occurred last night (Friday 7th April 2017), in the Five Cays community of Providenciales which resulted in the death of a 33 year old male of that address and also gunshot injuries to a 38 year old male of Grand Turk.

After 9PM, 911 received a call stating that gun shots were heard in the area of Granny Hill and that someone was shot. As a result, Police and Medical Team were dispatched.  Upon arrival the 33 year old man was found unresponsive and was transported to the Cheshire Hall Medical Centre where he was pronounced dead at 10:28pm by a medical Doctor.  While officers at the hospital, the 38 year old male arrived and it was determined that he suffered a gunshot wound.  He was seen by the police and investigations are continuing.   No arrest has been made up to the time of this press statement.

The Police are aware of Whatsapp voice notes going around and other misinformation posted on Social Media. We would like to reassure the public and the family of the victims that a methodical investigation will be carried out to identify and charge the person(s) responsible for this crime.  We also ask that you as a community not to jump to any conclusions and allow the police to do their job.

Anyone who may have witnessed this incident or have information that can assist with investigation can contact the Chalk Sound Police Station at 338-5901.  To remain anonymous, call Crime Stoppers at 1- 800 8477 or use the Crime Stoppers online reporting page: www.crimestoppers.tc