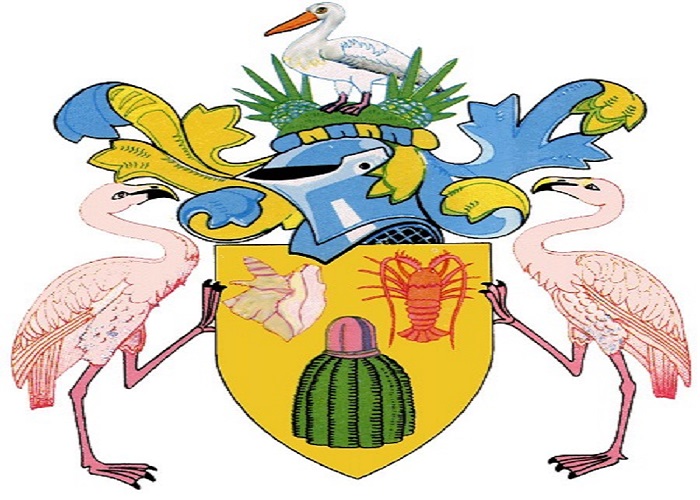 Turks and Caicos, April 8, 2017 – Providenciales – The Ministry of Border Control and Employment confirms that at approximately 1:00 p.m. on April 7th, Border Control officials received notification that a vessel suspected of transporting undocumented migrants from Haiti was spotted by fishermen off South Caicos and near the banks of North and Middle Caicos earlier that morning.

Members of the Marine Branch of the Royal Turks and Caicos Islands Police Force were the immediate responders and communication was made to Immigration Officials in South Caicos, Grand Turk and Providenciales.

At approximately 8:15 p.m. Immigration Officers from the Ministry of Border Control and Employment met the Royal Turks and Caicos Islands Police Force to receive 67 illegal migrants of Haitian nationality and comprising 59 adult males, 2 minor males and 6 females, who were subsequently detained and processed at the Detention Center in South Dock Providenciales throughout the night.

Through this medium the Ministry is extending commendation to the Immigration Department and stakeholders agencies, especially the Marine Branch of the Police Force and Department of Disaster Management and Emergency DDME, for their hard work, commitment and dedication. Commendation is further extended to the fishing community and Government officials of South Caicos who also played their part as responsible citizens and public officers.

In his comment on this situation the Deputy Premier and Minister with responsibility for Border Control and Employment, Hon. Sean R Astwood M.P. said “It is unfortunate that persons continue to risk their lives in attempts to breach our borders, in the hopes of improving their circumstances. While as a people, and as Government, we understand the hardships and desperation for many in Haiti, we are a very small country with limited resources and therefore can ill afford the strains on our social systems and other national security risks that are inherent with illegal migration.

“The Ministry, along with the Police and support from the National Security Council and other agencies, are working hard to improve the protection of our borders, and will continue our ongoing efforts with the Haitian Government to invest in the interests of their people. However, I am also appealing to the Haitian diaspora and all persons who have connections with Haiti to assist in helping us to discourage persons from attempting this treacherous journey.

“Sincere thanks is extended to the many men and women who continue to risk their lives day and night, to ensure the safety of us all, I am indeed grateful for your sacrifice. May God continue to cover you and keep you safe from all dangers.”  Preparations are underway for the immediate repatriation of the 67 illegal migrants to their homeland, which will commence as early as today.

The Ministry of Border Control reiterates its caution issued to those in the Turks and Caicos Islands that might be inclined to harbor illegal migrants, that as a result of the new Immigration Ordinance which came into effect on April 1, 2016, penalties for harboring illegal migrants were increased, and such persons now face a fine of $20,000 on summary conviction or to a term of imprisonment of four years, or to both. In addition, persons acquiring status other than by birth that are convicted of such an offense, face the possibility of having their status in the Islands revoked, thereby making them liable to deportation.

Investigations into this matter will be conducted by local law enforcement agencies of the Turks and Caicos Islands.