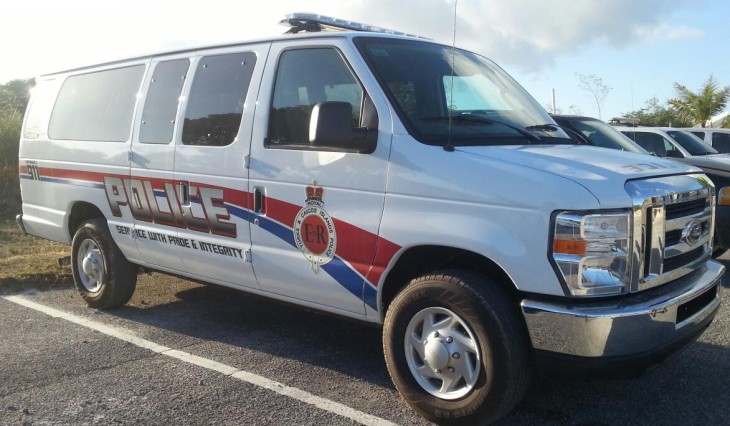 Around 12:49PM, 911 received a report of a robbery and immediately dispatched officers to a Resort located on Stubbs Road where the 41 year old victim was met. He told officers that after dropping his family off to a beach near the resort he went to park his vehicle in the parking Lot and whilst there, he was approached by three (3) males all dressed in black clothing pointing a black and grey handgun and the other with a rifle. They took his sunglasses, cellular phone and the 2007 Blue Suzuki Swift rental car licence plate number TC7599.

The vehicle was later recovered at the Princess Alexandria Beach access on the Lower Bight.  Investigations are ongoing.