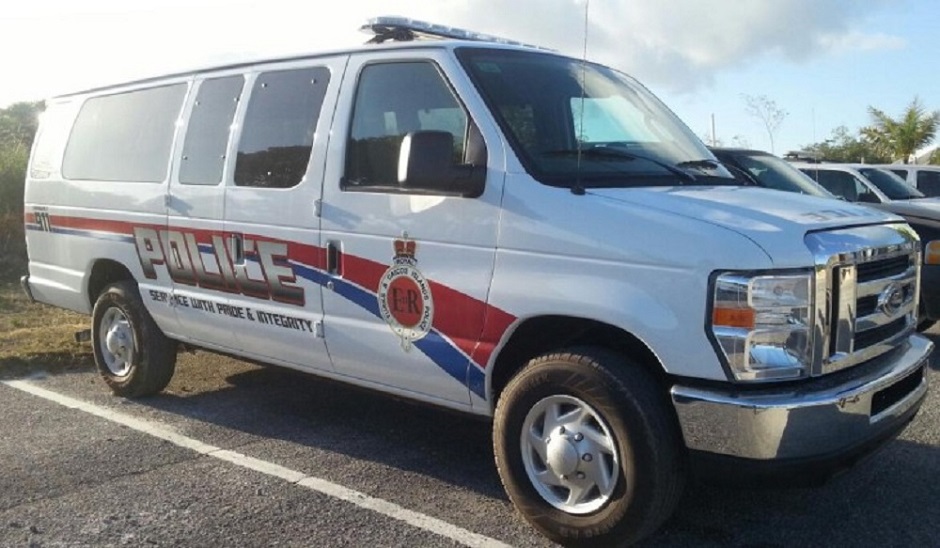 Turks and Caicos, April 1, 2017 – Providenciales – Yesterday (Friday 31st March 2017), Mr. Tomiko Glinton a now former  Sergeant of Police in the Royal Turks and Caicos Islands Police Force appeared in the Supreme Court on Providenciales, where he plead guilty to two (2) counts of “Acts of Corruption” which was accepted by the courts.

In light of this, Acting Commissioner of Police, Mr. Rodney Adams has terminated his service effective 31st March, 2017 with the RT&CIPF in accordance with the Police Force Ordinance.   Mr. Glinton will be sentenced in May 2017.

Commenting on this matter. Mr. Adams has stated, “This week has been a very unusual week in the life of the RT&CIPF with the placing of three (3) officers on administrative leave and the termination of service of one (1) officer. However this sends a clear message to each member of staff that allegations of dishonesty and wrong doing will not go unnoticed and will be addressed expeditiously by the Force. You the public deserves professional service from us that are entrusted with the responsibility to serve and protect you as our customers. I wish to reassure you our customers that we will continue to work hard at serving you and do our best to keep the TCI as a safe place to live, visit, work and do business.”