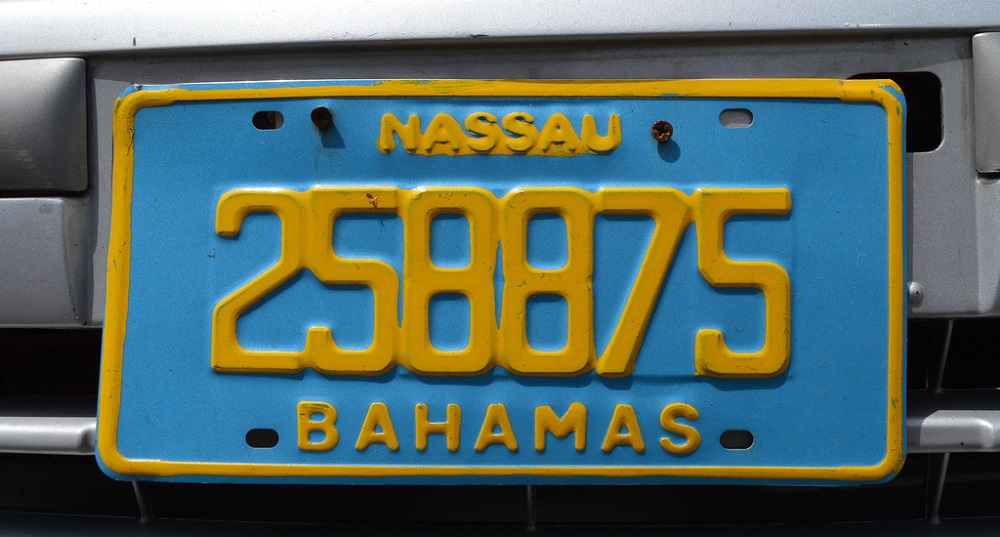 Bahamas, April 11, 2017 – Nassau – A recently announced partnership to produce license plates between the Road Traffic Department (RTD) and the Bahamas Department of Correctional Services is an attempt to modernize and minimize controversy surrounding the RTD.

The partnership was announced at a recent press briefing by Minister of Transport & Aviation, Glenys Hanna-Martin.   The rehabilitative program will pay inmates for license production – a first for the Bahamas.  The program aims to prepare inmates to be productive members of society upon release.

Bahamas license plates were previously produced by the Ministry of Works.   A Canadian company, JR Wall, has been contracted to set up equipment at the Department of Correctional Services. Hanna-Martin said this program was phase two of the RTD modernization process.

The automation of vehicular and drivers licensing was phase one. In the coming months, the RTD will be fully automated, according to Hanna-Martin.