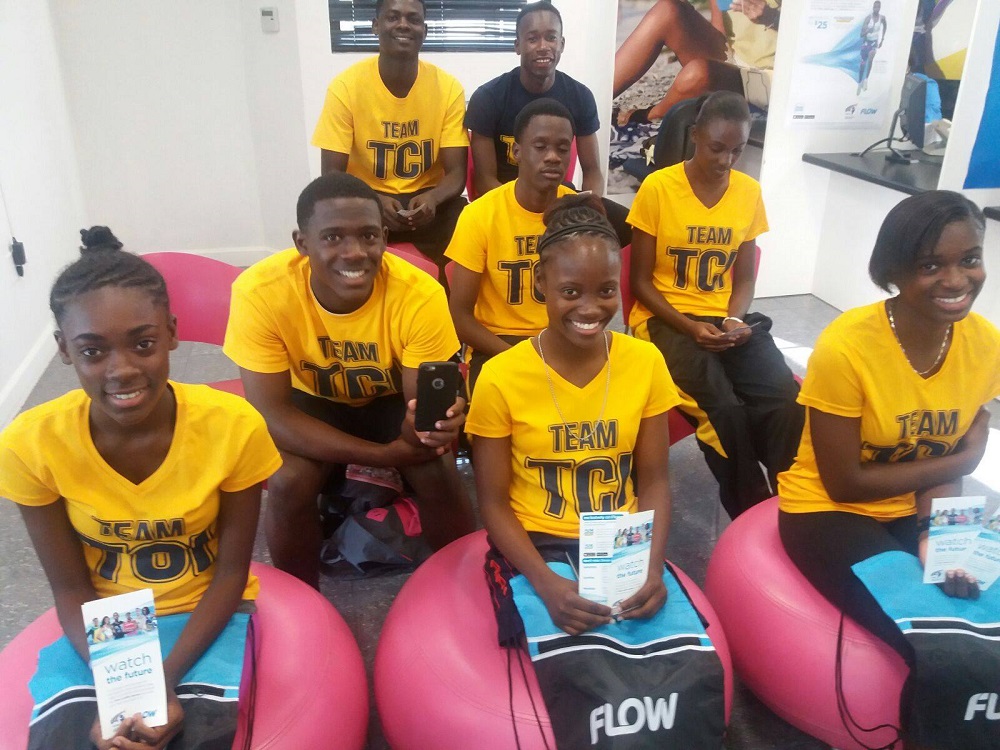 Turks and Caicos, March 30, 2017 – Providenciales – Team TCI, headed the Flow Carifta Games in Curacao is 18 members strong and according to head coach, Randy Ford, it is the best group the country has assembled in four years.  “The athletes are in great shape, the group of young athletes that we’re taking this year, are probably the best set I’ve seen in over a four year period so I’m expecting great things from them.  Not only are they better prepared physically, but in terms of maturity, they have grown quite a lot.”

Coach Ford believes his squad is good for three medals.